What it is: A 24-7, Year-Round Horror Attraction on the Las Vegas strip, right across from the Cosmopolitan

Why We Enjoyed It: Because we were flown in and provided luxurious lodging for the grand VIP opening (and by we, I mean me). That’s enough reason for us, but we also walked down the black carpet (and everyone knows that in the world of horror, black is the new red), and secured sufficient photographs and interviews for our PR client. Our thrill was probably nine tenth’s anticipation, because the place was the dream child of and concocted by Hollywood horror director and actor Eli Roth.

One Thing We Especially Liked: Baby Dolls Nightclub (on the top floor)

We especially liked it because, whew, we’d made it through the “haunt” that was a maze of gore, violence and near zombie attacks. Then voila, there we were in a nightclub, with scantilly clad women handing us free cocktails (this was, of course, because of the grand opening. You won’t get free cocktails if you go there unless you know someone, or are, in fact, Eli Roth. So, please don’t tell them we said you could.), and we could look out over the city of Las Vegas.

We were mesmerized (or horrified, I suppose) by the great wall of dead baby heads.  Yes, dead baby heads. It’s gross, it’s gory and it’s downright disgusting. But hey, Dane Cook made “Baby Punching” comedic, so what were we to expect from the masterminds of gore and horror in this, their pet project? 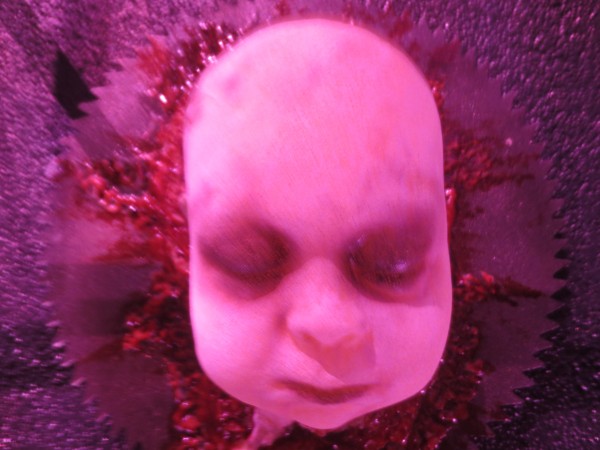 Another Thing We Liked: The close proximity to the Cosmopolitan Hotel, and our all-time FAVORITE giant stiletto (because, our list of favorite giant stilettos is quite long). 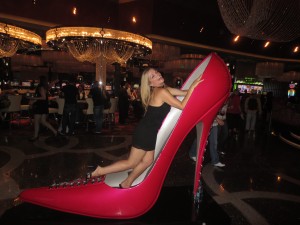 Goretorium is an attraction that will probably thrill most teenagers, any horror fan you know, or those looking for something completely different to do on the Vegas strip. Send them here: GORETORIUM

What it is: A Zen-Like Premiere, Luxury Hotel on the Vegas Strip

Why We Enjoyed It: It’s a refreshing and relaxing luxury hotel experience in Vegas ===> there is no casino… there are no loud nightclubs. The opulence of the lobbies (there are two) and the plush rooms, without the cigarette smoke or whirring, dinging sounds of slot machines nearby make you feel as though you are not in Sin City. The ambient music and atmosphere is uber relaxing. Even the turn-down service consists of rose petals, candles and pebbles by your bedside. It’s perfect for non-smoking gambling addicts, or those addicted to pampering (that’s me). It’s also a perfect retreat after a night of wild and crazy indulgences out on the strip (also me).

One Thing We Especially Liked: What’s not to like? The rooms felt like we were in the most serene of spas. The ground floor lobby accents included deep red tulips on the tables (a personal favorite).  Also the Gold Pillow Wall on the 1st Floor Lobby, and the Gold Nugget Wall on the 23rd Floor Sky Lobby.

Here are some photos: 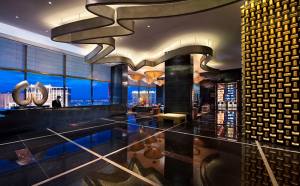 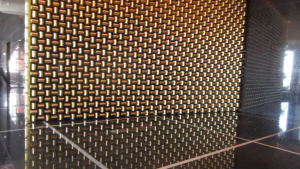 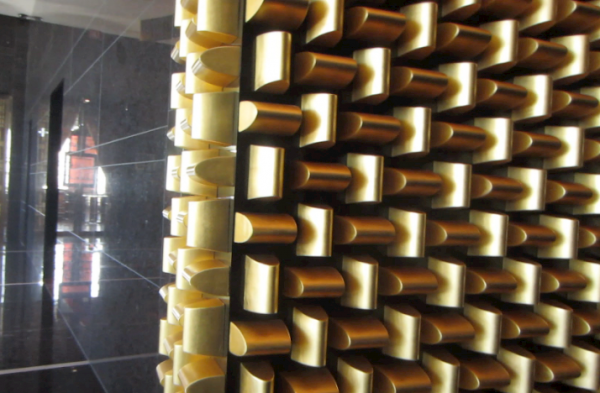 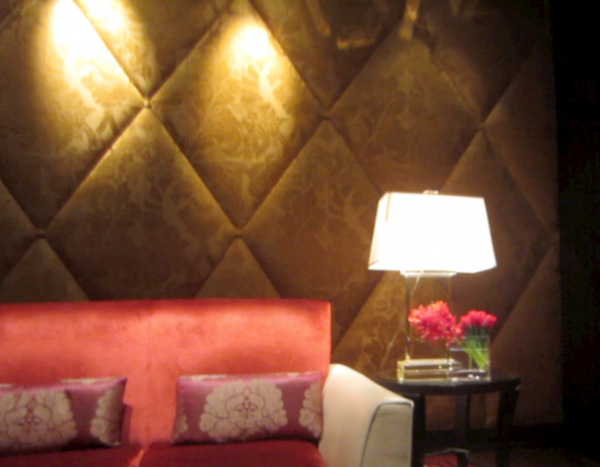 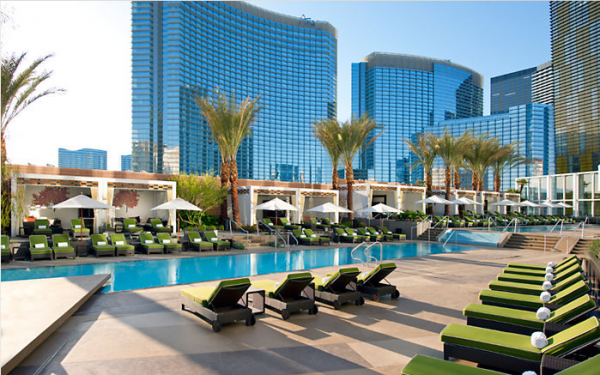 A photo that looks like the room I stayed in 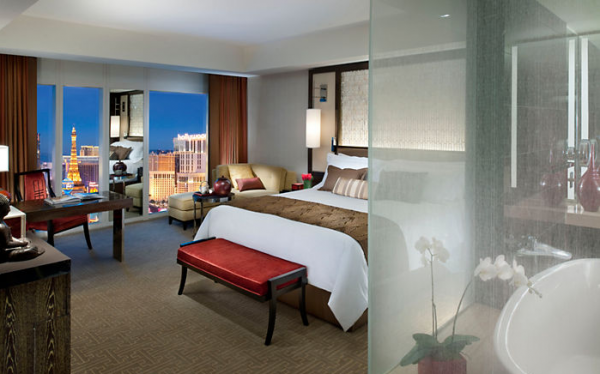 You can see more of this hotel in real time in Lisa Jey Davis’ related vlog post here: http://youtu.be/Qpr9asVUAxs

Visit the hotel’s website here, and if you stay there, tell them Ms. Cheevious sent you:
http://www.mandarinoriental.com/lasvegas/default.aspx

Breathe…. and Enjoy Every Moment everyone.

PS) So sorry the link that said “Don’t Be Shy! Leave a Reply” in last week’s email was incorrect. I’ve hired some new link elves, and I think it’s been rectified for now. No promises on long-term link-elf accuracy. The shelf life of accurate link elves is entirely unpredictable.

Where Ms. Cheevious discussed the book by Mr. Leary, and explains why he sucks, while offering a riveting, page-turning review: Chapters like “Please Drug Your Children” and “Your Kids Are Not Cute” which debunk the myth that we adults all agree with plastered smiles on our dopey faces, that your kid is the best thing since sliced bread – even though we may be attempting to carve out some sort of leisurely existence during our time off from work (which is scant these days).