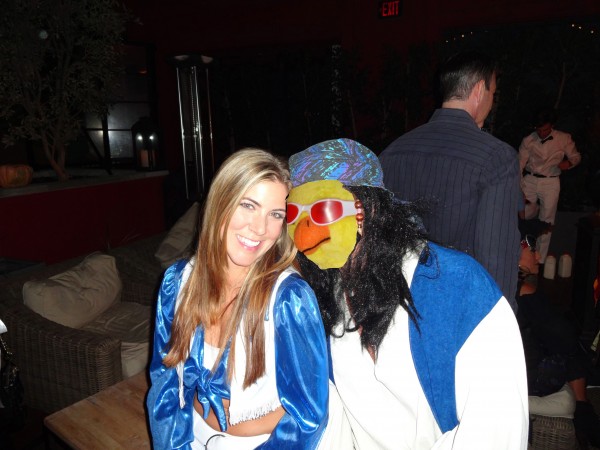 12 Responses to "My Man, A Dallas Cowboy Cheerleader and Replacement Refs"