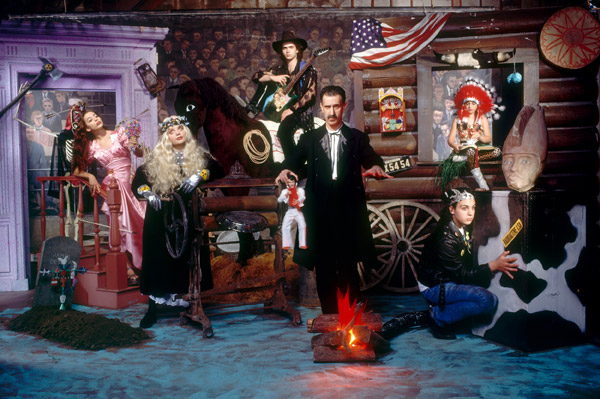 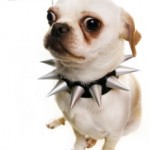 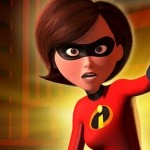 10 Responses to "My Evening With Moon Unit Zappa"