I’m revealing way too much about my age for my own good by saying this, but I actually remember the days of Saturday Night Live with Chevy Chase, Gilda Radner, John Belushi, Steve Martin and so many other comedic greats. I was young and impressionable, but god were they laugh-out-loud, pee-your-pants funny. I’ve always held to the belief that few casts since have matched the “funny” of that first group. Of course, there are obvious exceptions to that, and SNL has managed to maintain its seat at the throne of comedy for decades with some off-the-charts hilarious sketches. My dear friend from Bad Online Dates is an internet geek, and told me about this sketch she saw last weekend. She so graciously shared the link, and I have to say it is one of the BEST skits in a LONG time from SNL! It’s intelligent humor at its best. It KILLED both me and M.C. Nugget. And I don’t say that lightly. Rarely does something make me laugh so hard that I die, but this one did. Someone resuscitate me now.

Enjoy it as we did, but be ready with the defibrillator:

In the event the embedded video (above) does not display – even after you have refreshed your browser, I’ve provided an image of the video below which links directly to it. Feel free to click below if you can’t make the widget above work, but come back to click the links to some of the other great sketches I’ve provided here as well. 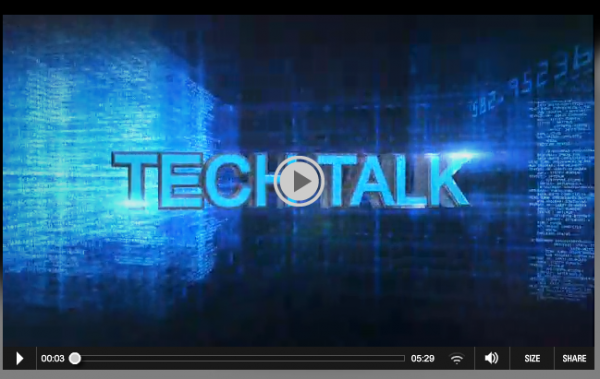 Hey, as much of an old-school SNL girl I like to believe I am, that video ranks way up there.

As far as old-school, if you have ever heard someone say “We’re just some Wild & Crazy Guys?” but didn’t know it came from an iconic SNL sketch, then click here to check it out. If you’ve never heard the saying before in your life, well, I’m sorry. You can leave, after you crawl out from under your rock.

And if you haven’t seen these more recent skits, it’s about damn time… you will DEFINITELY need the defibrillator for at least one of these:  Dick in a Box and Schweddy Balls. And of course, if you have ever known anyone from Southern Californian, then you know they’ve NAILED it with their sketch The Californians.

Enjoy Every Moment, you lovely ladies and gentlemen.

8 Responses to "Things We Enjoyed This Week: Tech Talk iPhone 5 on SNL"