gold in your grill 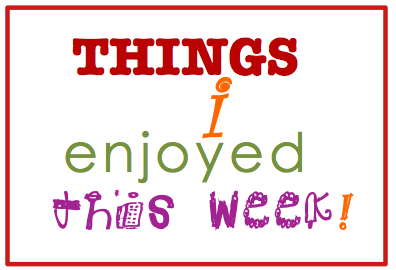 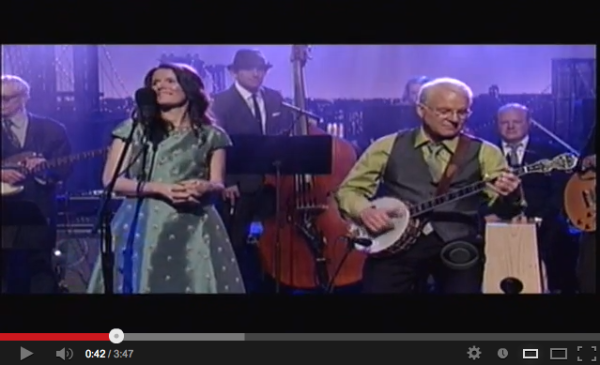 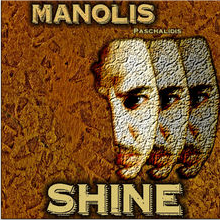 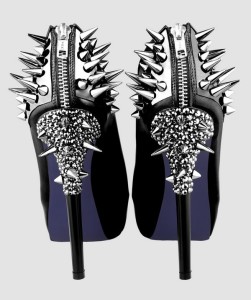