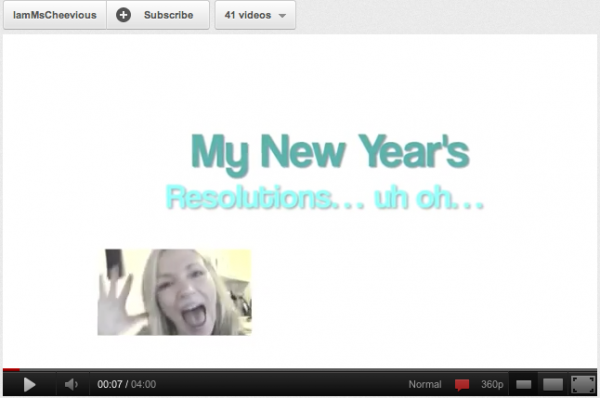 4 Responses to "It’s Time to Delve Into Twelve"