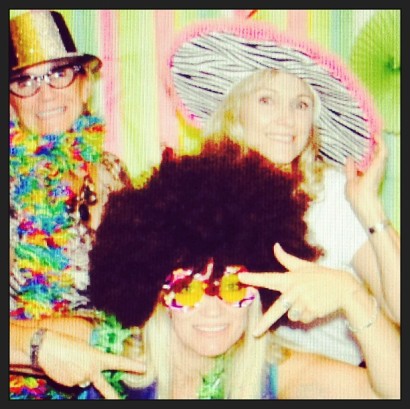 18 Responses to "They were never supposed to seem so cool"