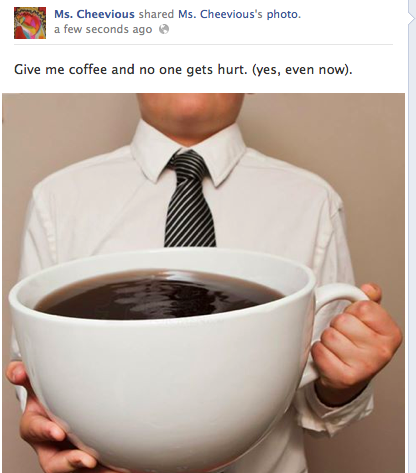 4 Responses to "I No Longer Come To Your (Coffee) Store"