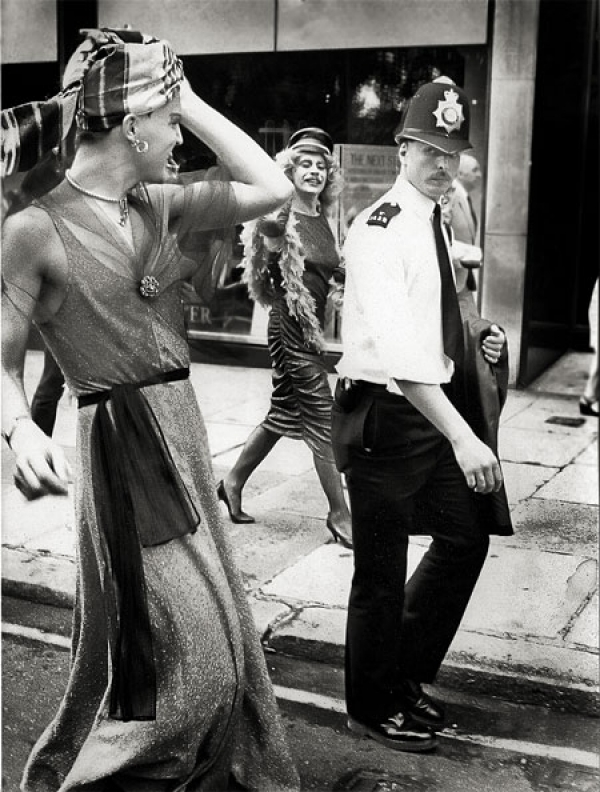 IF I WERE A DRAG QUEEN

I was talking to a friend Aaron the other day, reminiscing about some good times (times when we rocked this world working on music specials and award shows for MTV, and people gave us free stuff just because they thought we were cool). Oh wait. That still happens. Neither one of us works for MTV anymore, but you can’t erase our knack for fooling people into thinking we’re “cool.” I’m sure Aaron gets cool things like free address stickers and stuff mailed to him too, because he’s doing uber cool fashion shows for Tech-Week these days. And me? Well, YOU KNOW me.

But hey, over the years our priorities have shifted. Swear.to.god. Free address stickers and boxes of chocolates are just as cool as singing karaoke with celebrities or having access to box suites at the Kentucky Derby, the Super Bowl or other fun events.

Seriously though, he really is one of the coolest guys I know. Aaron is the guy who hired me on my first real-life television gig and regardless of the laughter and silliness, he is still one of the most highly respected men in the business. He’s legendary. He and I always joke that we should have a radio show because our hilarious telephone banter would be an immediate hit. I’m sure we’re just drunk with our own merriment, but it feels good to muse about.

The other day was no exception. Aaron was telling me one of the many funny stories from his days as a CBS paige when he was first starting out. I’ve heard most of these stories at one time or another, but I can’t be responsible to remember these things, and he has a knack for reeling me in with a new twist. Here’s how it went:

“Lisa, I worked on the lot next to where the show Solid Gold was shot. Remember Solid Gold?”

“I’ll never forget when the solid gold dancers would come filing out of their studio door.

LISA, they had a choreographer who had the best name for a drag queen. Her name was almost as good as Ms. Cheevious.”

Ms. Cheevious is NOT a drag queen name, Aaron!!!!!

“No, but think about it! It would be perfect.”

“But you know what her name was? Have I told you this before?”

Probably, but I can’t remember.

These are the topics of life, people. These are the twists and turns in a conversation only possible between people like Aaron and I.

This is what I love about my life. People like Aaron.

But let me clarify this, ladies and gentlemen. If I were a drag queen…well… ANITA MANN.

I would want that to be my name. 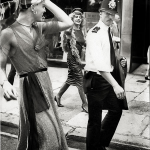