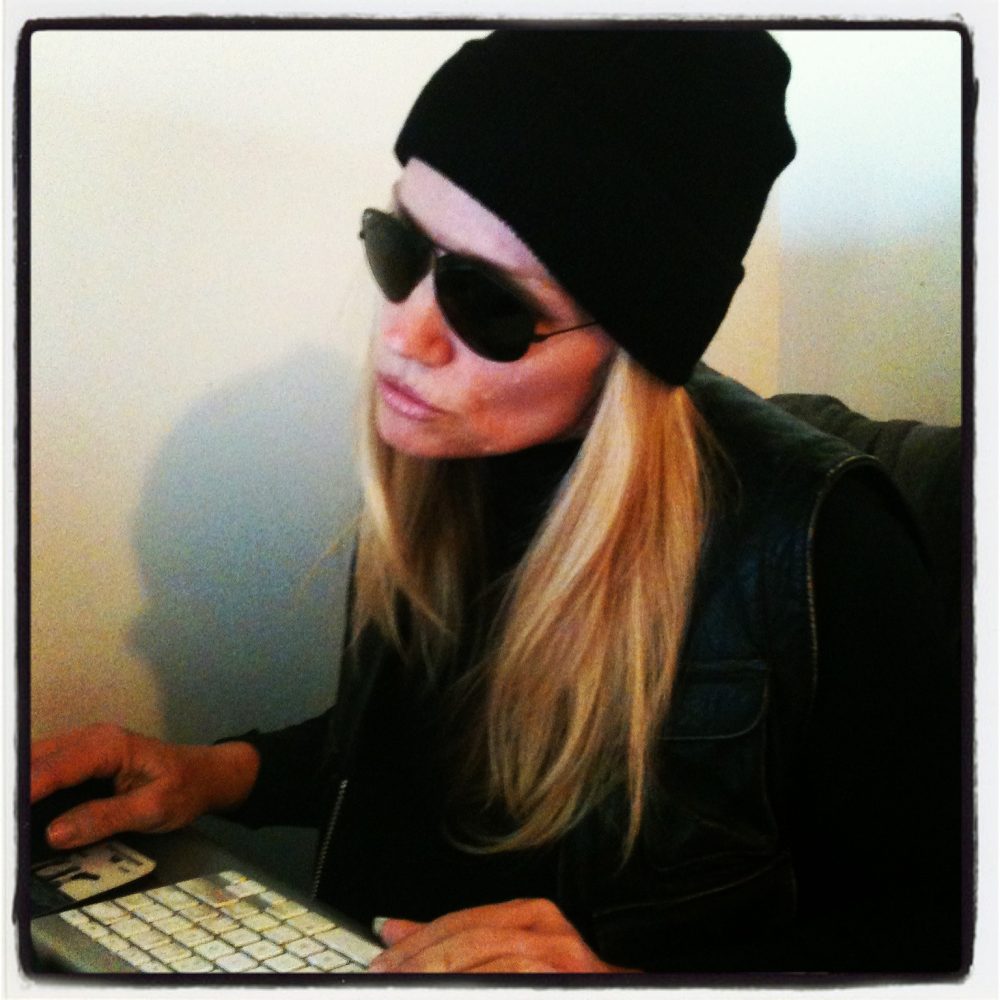 I WOULD *NEVER* DO THAT

So, I was thinking about all this cyber terrorism going on – the hack on Sony – the hack on ME – yep… my website was hacked and down for three weeks at the hands of muslim extremist hackers. Because we ALL know what a threat I and my 1000 visitors per day are to them. I mean, I don’t blame them, really. I can be f-ing SCARY. In fact, even as I type this – BAM – another terrorist muslim extremist faction drops – BAM – just like that. DROPS LIKE A FLY.

Remember what happened to the Syrian Electronic Army, after I wrote that one article? 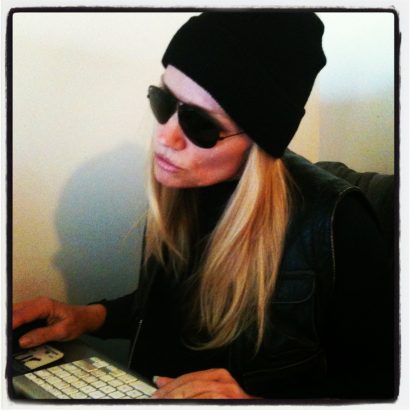 Of course you don’t. I’m THAT good.

But Nuggie and I discussed this at length over cocktails recently. It’s not just terrorists, or cyber terrorists. It’s not just muslim extremists either. We now have homegrown terrorism to worry about. Yep. It’s a THING now. The Boston bombers were just one example.

Based on this, I have decided I would actually PREFER the NSA resume eavesdropping tactics. I’d be a little surprised if people didn’t start begging for it, really.

So the NSA has my permission. They should keep up the good work, and not stand for any other countries showing us who the cyber-bosses are.

BUT IT HAS TO BE WITHIN LIMITS.

Because, I could totally see the NSA accidentally coming after me.

We can’t really blame them, can we? Poor NSA. All the signs could potentially point to me being a major threat, right? You know, cuz I always seem to make money appear from out of nowhere n’ stuff.

NSA: We see you were in some debt recently, ma’am. But we also see you’ve made some large deposits into your bank account… And then their was the hack of your website…. which begs the question:

WHY WOULDN’T YOU SELL SECRETS TO NORTH KOREA? DID YOU? AND DID YOU MAKE A DEAL THAT WENT HORRIBLY WRONG? DID THEY HACK YOUR WEBSITE? TELL US!

ME: Wait…. North Korea is buying secrets? What kind of secrets?

NSA: And what kind of code name is this MS. CHEEVIOUS?  And who is this MC NUGGET? Some kind of agent? If so, he’s not a very good agent. He never gets anything done, but he seems to be everywhere.

I’m just saying. We need the NSA’s protection, people. Americans should be NUMERO UNO at cyber war games. This means we can snoop, and pay attention, but we do NOT make stupid mistakes and we do NOT falsely accuse people. We have to KNOW our shit.

I mean, even though I have some really great stories and would probably fold like a cheap suit when asked to sell my juicy secrets… conduct any sort of business with or sell anything to North Korea? Um, NO. I would NEVER do that.

#MomFactor: Watch what your kids are into online and do NOT let them write threatening articles or poke fun at the Syrian Electronic, or any other cyber army. It just doesn’t pay.

Register to receive these posts once a week by email and get the blissful yoga routine in an eBook “Ahhhhh…Haaaaaa Moments with Ms. Cheevious” by Lisa Jey Davis for FREE as a result (up to a $4.99 value!). Registration is on the right sidebar of every blog post, or on our Facebook page. See you next time.

For your viewing pleasure, here is a screenshot of what my website looked like before my über talented computer guy took my site back:

(you can click the image to see the full size and scare the bujeebies outta you): 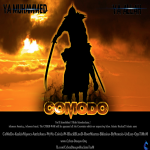