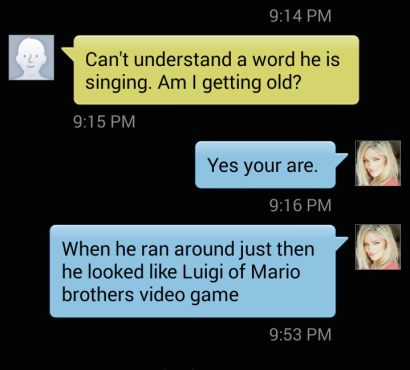 21 Responses to "When we bring out the big guns"