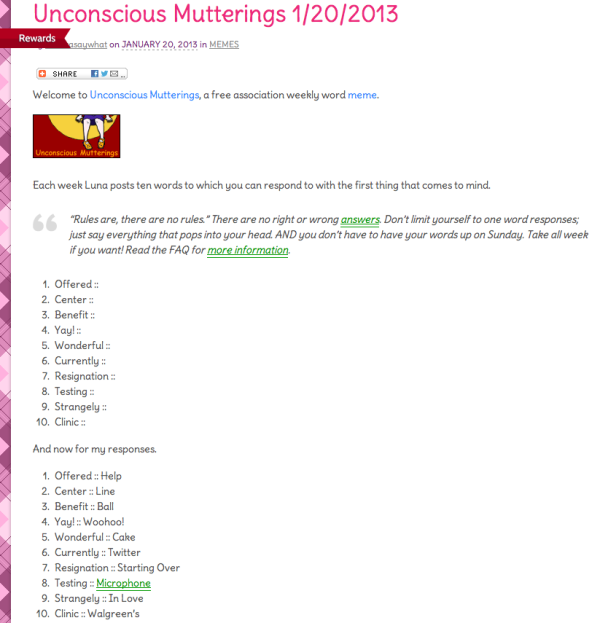 10 Responses to "Things We Enjoyed This Week: Mutterings"