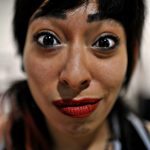 20 Responses to "When retrograde would really suck"