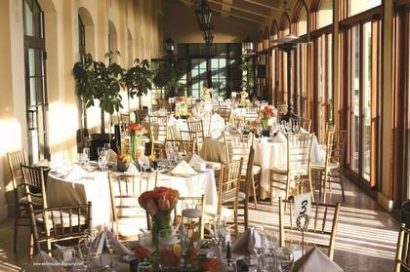 17 Responses to "They didn’t know who it was"