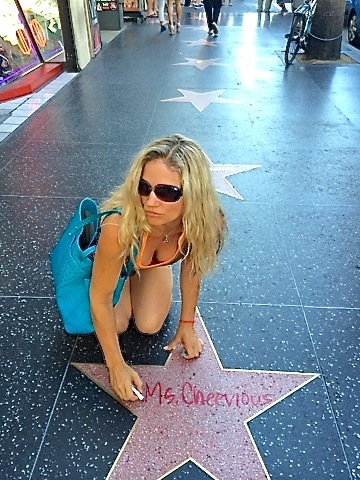 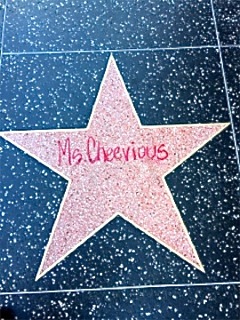 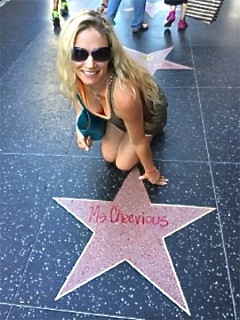 16 Responses to "Sometimes you have to do things for yourself"