While out for happy hour one evening, M.C. Nugget shared a riddle with me. The riddle goes like this:

A farmer has to get to the market with three items: a fox, a chicken and bag of corn.

To get to the market he must cross a river. But his boat will only fit himself and one item.

I arrived at the answer to this Pulitzer prize-winning collection of words  as I usually do after a cocktail or two: I looked at him doe-eyed, rambled on about a few things for distraction purposes, then snuggled up to him with tears in my eyes. If you know M.C. in person, you know he likes to get his laugh.  This means that no matter how easy and obvious the answer to his damn riddle, he’ll give up the answer because, well… He must have closure.

So without further adieu.. here is the answer that will solve all the problems of the universe:

The farmer takes the chicken over first, leaving the fox and bag of corn behind.

He goes back and gets the fox.

When he returns to the far bank, he leaves the fox, but puts the chicken back in the boat and takes it with him.

Back at his first bank, he puts the chicken on the bank, and the corn in the boat and takes that to the other side.

He then returns to the first bank, grabs the chicken, sails back to his final destination (the other side) and voila! All three are on the other side safely.

Yep. That’s super-human feats of efficiency for ya’ folks.  FOUR damn round trips.

When M.C. gave me this earth-shattering answer, I looked at him in disbelief.

“FOUR trips? Are you kidding me?” I said.

“Look,” I half-slurred, “Here’s how I’m going to tell this riddle.”

In my riddle, I would not be a farmer. I’d be me… Ms. Cheevious. The chicken would have a magic ability to lay golden eggs (but of course) for just one week (Otherwise, why would I get rid of it at all?). I would then sell the chicken for a lifetime supply of vodka (I’d had two cocktails when I came up with this. What can I tell you, other than I am a light weight?). I would trade the fox for a beautiful faux fur (because, one can never be too glamorous… but we must also be kind to our furry friends), 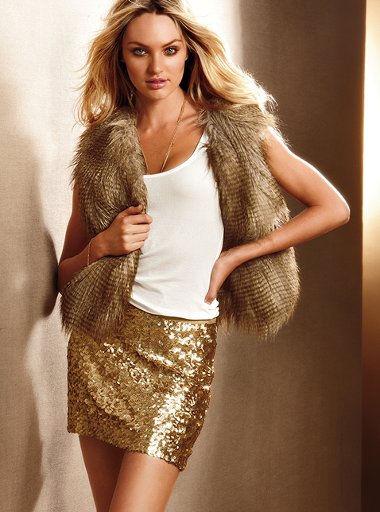 and I would trade the corn for a party size platter of Chocolate Lasagna (yes, this is a real thing).

Then I would get to the other side in only THREE trips, and host the best damn party EVER.

By the end I would still have my lifetime supply of vodka and my glamorous fur. Problem solved. What was the problem again?

This is why any responsible person would say “happy hour is over, lady.” But my dears, there is a moral to the story. With a little ingenuity, chocolate and vodka can solve just about anything! If you’re extra brilliant, you’ll solve the world’s problems more efficiently, and in style.

I have to take a nap now.