Since the world did not end and we snuck by the Apocalypse on December 21, 2012… AND since planet earth is now safe (yeah right) and sound (yeah right), I’ve got a brilliant idea: Let’s all go back to grieving the loss of Pluto. 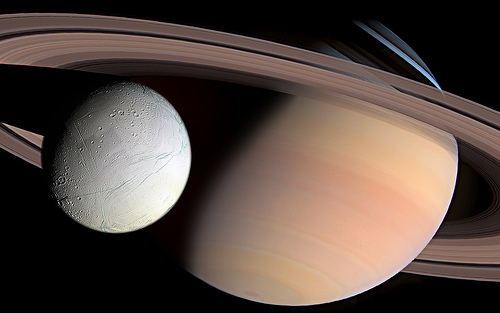 Well, I’ll have you know, though I dragged my feet through drying concrete to do some things in the event the Mayan’s were right (Who knew? Apparently now someone found aNOTHER calendar, and yes, there is a new end of planet Earth in sight, but we’ll be long gone before that ending…), I worked diligently toward the following (and… SHEESH… oKAY. I’ll continue to do these things. Twist my arm.):

… I taught my two sons to respect women, and all humans… to be mindful of how their actions effect others, come hell or high water… or my wrath
… I made a few people laugh, (and laughed right along with them) which took me to a happy place many times
… I THINK I helped others see the importance of loving, truly living, and thinking outside of the box in all matters big and small (but showed them the small stuff is SO not worth sweating)
… I loved my family and did what I could to be a great mother, daughter, sister, aunt and more to everyone I’m connected to
… I lived a spiritual life, and realized there is more going on in this great universe then a chain of events caused by accident
… I traveled to a few of the beautiful and exotic places on my list
… I experienced some of the greatest times in work and play, and was given opportunities many only dream about

but most of all…

… I enjoyed every single moment of my life – Cinnabons or monkey bread (in a pinch), Jameson Irish Whiskey, Chocolate and Vodka (and since that list makes me feel way too sweet, I’ll throw in some enchiladas) all my cohorts

Of course, now that there IS no Apocalypse, my list seems a little morose, to say the least. It’s like I died or something. But I DIDN’T, which is cool, because it means I’ll just go on living my glorious life as usual. Gotta love that.

It’s been fun talking in what-ifs everyone! Now (munch munch… glug glug)… it’s down the hatch! Onward and upward toward the next millennia… BRING IT 2013!

Have a wonderful week. I can’t WAIT for the upcoming holidays. I’m like a kid in a candy store with Christmas. My plans are all set, and they’re gonna’ be grand, though they’ll be sans my two boys (sniff sniff). Be safe out there, and don’t let the crazies get the best of you. Spread a little sunshine, mixed with brash, balls out “funny,” and Enjoy Every Moment!

10 Responses to "Now That We Snuck By the Apocalypse"