I planned to name this post “Don’t Be a Weekling” and talk about the incessant grind from week to week. 7 days a week..and how hard it is to get up the gumption to dive back into a new week over and over and over again with smiles, cheer and all the good intentions we need in our arsenals just to make it from day to day.  I was planning to drudge on about these things, but then I did full reversal. I realized looking at life like that is really the stuff of WEAKLINGs.

I changed my mind. Why?  I’m not sure.  Maybe it’s because I’ve not been really “working” since November (and since all my medical stuff needed attention). I’ve been writing, vlogging and editing (editorial and video editing, the latter of which I kinda love, frankly, but none of which pays the bills, presently).

Now, I just want things to be easy.  I am really sort of dreading getting back to any manner of REAL schedule where I have to be somewhere or do something at a given time (translation: I don’t even want to schedule a conference call with you. No. Even if you want to “hire” me as your publicist or marketing guru to do great things for you. Capiche?).  Do you feel me?  I am just a little … ambivalent.

I suppose it’s not all that new for me.  I did make 2012 my year to solely teach SPX Fitness, while I take time to finish my book (I talked about it in my “Delve Into Twelve” video and its sister blog post).  But really, I’d be okay doing nothing!

So then I thought I would stick to my tried and true beliefs in this post – the old “Go Big or Go Home,” but even that, I just couldn’t hang my hat on, and a title that epitomized its antithesis (Go Big, or – Well – Go However You’d Like to Go) just didn’t work .  So thus,  the title we now have.

I know, I know.  I’m always rallying the troops, blowing the “You can do anything you put your mind to” horn; the positive thinking, positive actions, positive intentions round.  I’m the queen of horn blowing, and surprising as it sounds, I actually tend to put my actions,  mind and beliefs (even my money) truly where my mouth is. 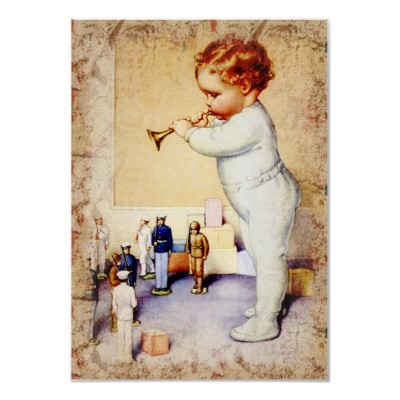 It’s exhausting, though.  I must say.

And another thing.  I’ve found myself thinking an awful lot lately about how great it was when I was a kid.  I have never been one to think like that.  I love my life, and generally, the thought of going back is very unappealing.  Lately though, I’ll hear a song that reminds me of riding in the car with my mom or dad as a kid, on the way to a birthday party, or the neighborhood pool, and I just want to go back there.  I want my mommy!  I want my daddy, who once, when he was in charge and had to take me to the doctors  (and he really had little clue), he left me in the car outside of the PX at the air-force base afterward, and came back out with a brand new surprise Turntable Barbie (the kind that you put on the middle of the turntable on your record player, and she spun around while the record played)! That was AWESOME. All my siblings were so jealous. That rocked. 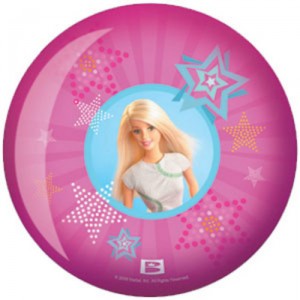 As much as I’ve always said, I’d never like to have a “do over” of my childhood, I guess if I could go back and be a little girl whose every need is met by her loving parents, and whose siblings are all in it together – well, hmmm.  I’m tempted.  Especially if there are no schedules or requirements.  So, I guess I would have to go back during Summer vacation.

So, as we prepare to enter another week — another MONDAY — where we will all feel compelled to be responsible and make money, or connections or whatever – well, eh – I’m a little tired.

Normal me would say “You can do it!  Get up and get going!  Don’t let anyone tell you different.  Just wake up, take a shower, dress to impress (yourself) and get out there and make some things happen! Remember you hold the keys to your happiness…Go big or go home, baby!” blah blaH BLAH, whatever, WHATEVER.

So this week – if you’d like to, and you have the energy and determination, then by all means, GO BIG!

So, I’ll be over here cheering you on from the sofa.  Me, in the beach palace, waving at you in all your glory. I’ll be reminiscing on riding in the car with my parents,  listening to “Rock the Boat” or something cool like that.  I think I’m just gonna’ be a (insert mocking child’s voice)  “little tiny girl” and do whatever the hell I want.

If you get tired, bored or agitated in any way, just know you can join me at any time.  Our battle cry will be “Onward couch potatoes. Pass the bon bons.”