I am in favor of living a life “on purpose” & determining to live authentically.  I have made a pact with myself to forge ahead despite all obstacles. In doing so, suddenly, happiness is part of the fabric of me…  a Happy Accident…

With that in mind, and in true Ms. Cheevious fashion, I’m taking my cues from a cool Buzznet blog I saw recently by @KeltieColleen, who  did a post entitled “Things You Need to Know About Life.”  I thought, ‘hmmm.  love that.  but there is so much more to life than merely the warnings, the “take heeds” and things that won’t work in life… so I’m going to post it from the positive and Ms. Cheevious perspective.”

So that is what today’s post is about.  Make it so #1.  Do these things.  BELIEVE these things and make them a part of YOU.  Happiness will follow. (Oh.  And if you are a MAN, BOY, DUDE… Just insert YOU in the place of “women”.  Some of these apply to either sex, but when they say “women” well, it’s because they don’t write these kinds of posts for men.  The kind of “inspirational” images I found for men – well, they are for another blog at another time. HA!) 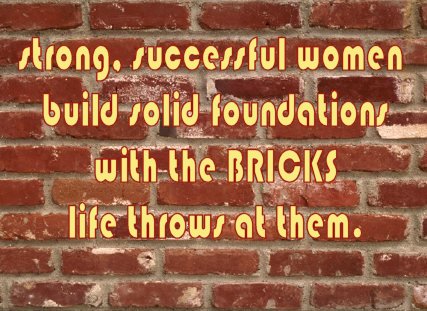 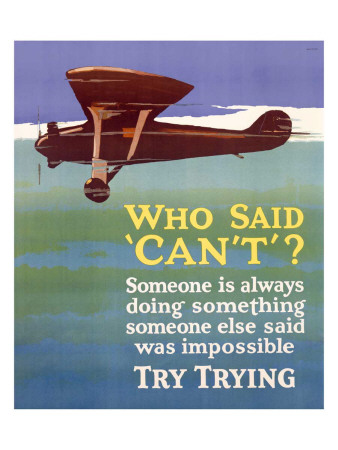 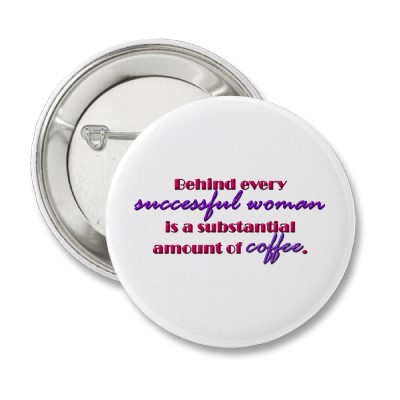 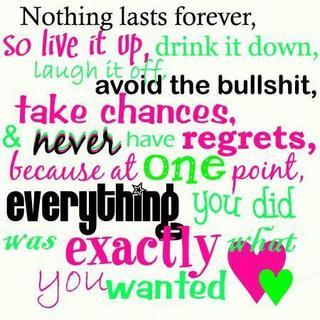 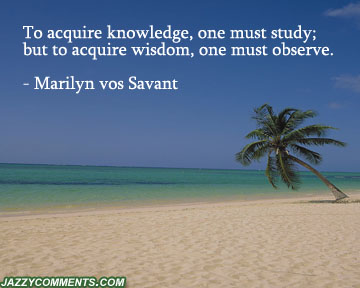 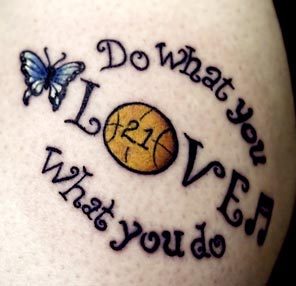 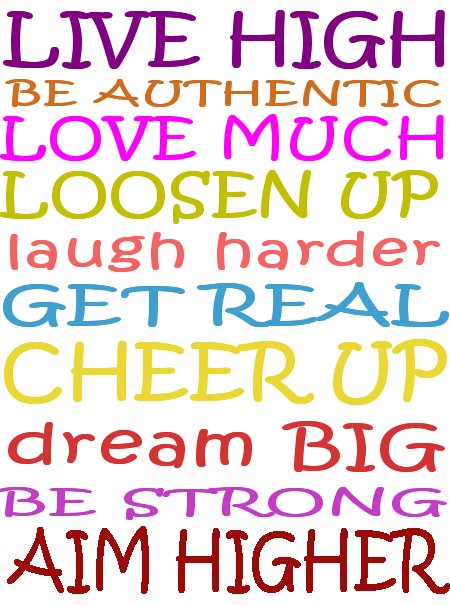 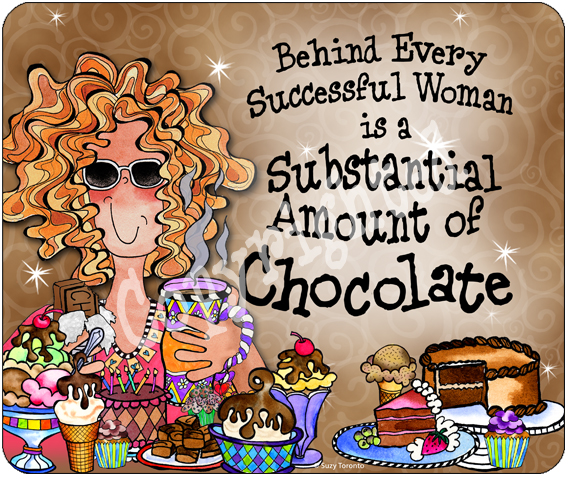 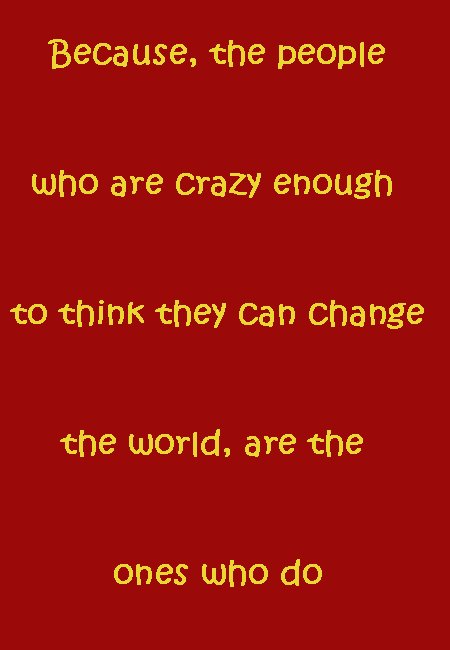 I admit, I’ve grown a wee bit weary of the hundreds of posts on Facebook that have suddenly crept up on my news feed.  Posts just like this with one poignant phrase after another… but reduced to graphically pleasing images.  BUT.  And of course, there IS a BUT…  sometimes there really is a place for  quips and sayings.  Their is no easier way to remind ourselves of the truth: That we are not as “bad” or “weak” or “frail” or “ignorant” or “unfashionable” as we think.  Sometimes our thoughts need a shot in the arm… or a big giant “graphically pleasing” BILLBOARD, blinking and buzzing in front of us… to remind us of who we really are.

Get outta here now and have a HAPPY, FANTASTIC day!

Stay tuned for the story of the WHIPPETS and Ms. Cheevious’ friends.  OY.

CHECK OUT MY NEW FACEBOOK PAGE APP! You have to “allow” it if it’s your first time there in Facebook!

6 Responses to "A Happy Accident"