It’s probably not a good idea to exercise when you’re staying at a friend’s home and you’ve been drinking copious amounts of wine… in Sonoma County.

M.C. Nugget and I took a trip up the coast to Sonoma this past spring. We made a pact to do three sets of thirty abdominal exercises every night before bed, because of the horribly fattening foods that awaited us at every stop, and because we knew we wouldn’t get any exercise otherwise.

We actually stuck to this plan pretty religiously. And then our good pal who owns a winery in Healdsburg (whose home we were staying in), followed us up to our room one night, as we laughed and stumbled upstairs to do our ab “exercises.”

We proceeded to roll around the floor like drunk roly-polies. She apparently captured this on her iPhone, which will NEVER appear here. I have my limits.

Apparently we were “on a roll” and I was saying, “Come on honey! Let’s do Happy Baby! Now let’s do Plow!”  I had M.C. trying to do upside down Yoga postures (also called inverted postures) after drinking for hours on end.  He’s such a good sport.

Suffice it to say, we did NOT look like this: 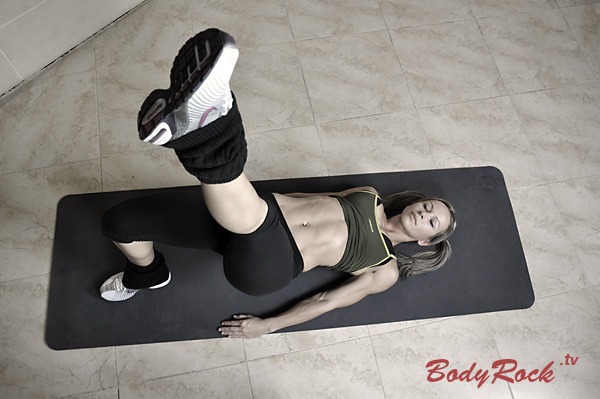 But we did keep our promise to each other. That’s all I care about, I swear.