Just another day at the beach. 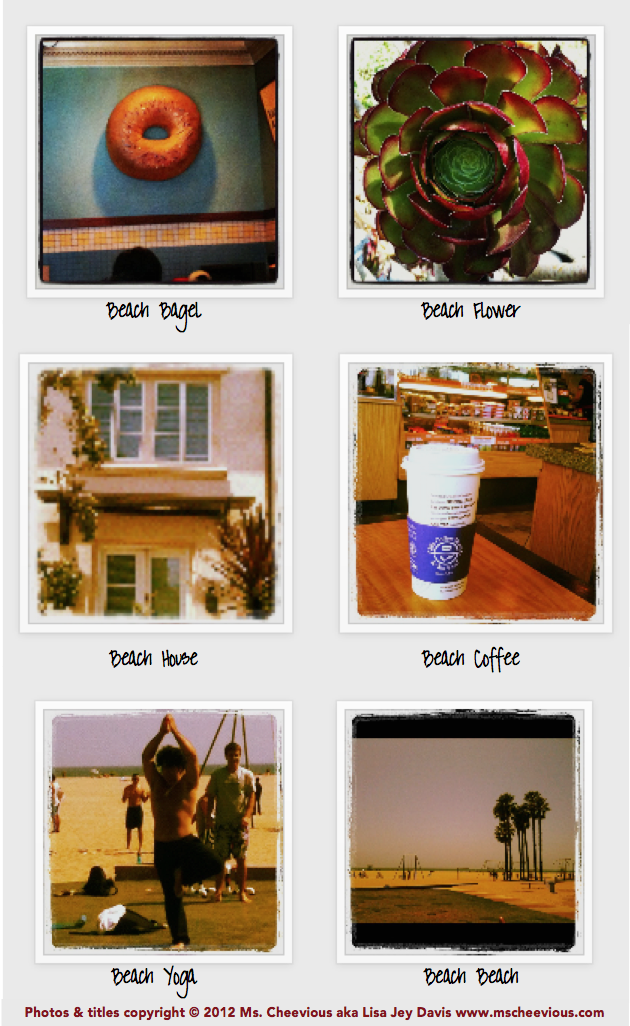 Originally posted on Lisa Jey’s Instagram as a series.