Just when you thought all of your hard work was paying off, and your girlish (or boyish) figure was being restored, someone brings cake to the party. Your FAVORITE cake.  Stupid cake. 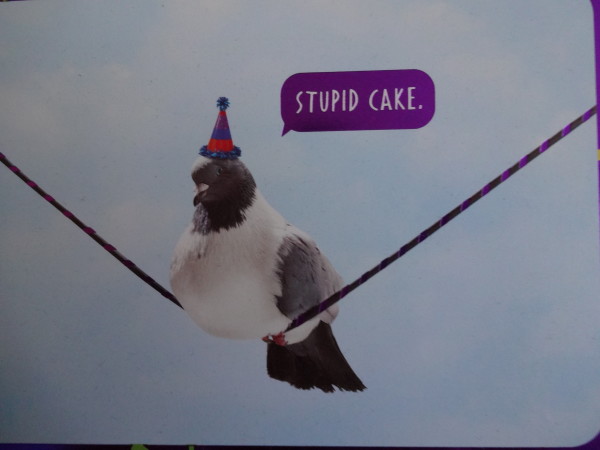