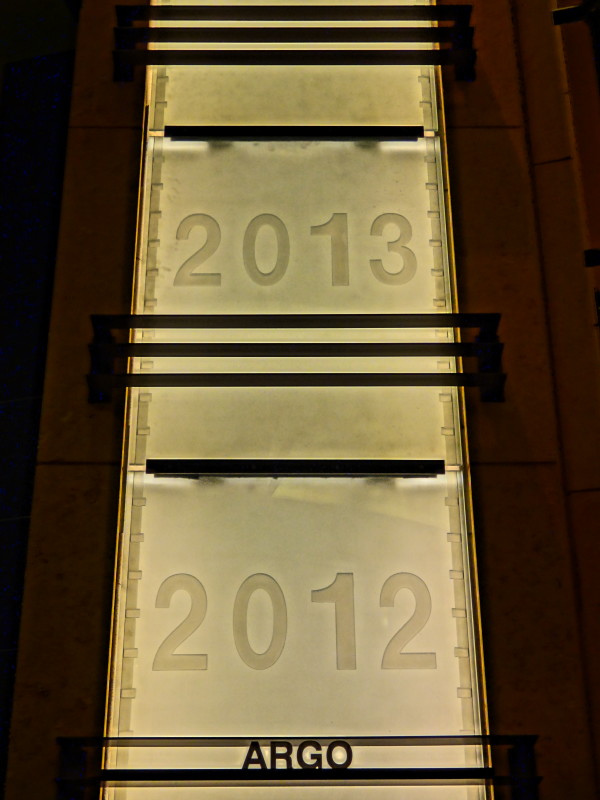 Nuggie and I were in Hollywood. He took this photo. He would have taken a group of them to share if possible, but here is what he went with.

He asks what’s “next” for a reason. I think you know why, and I think you probably know what really is next. You’re just that smart.