Friends in Albuquerque, New Mexico own a vintage 1958 Ford Edsel. It’s a classic my friends. A TRUE classic!

But you’d think the Red Sox had just won the World Series, to see M.C. around this car. Our friends, relishing his enthusiasm, were delighted to take us on a cruise down Route 66. Nuggie was on top of the world, waving at drivers and pedestrians as they honked or nodded in approval. He wanted this for today’s Nugget, and I couldn’t agree more. 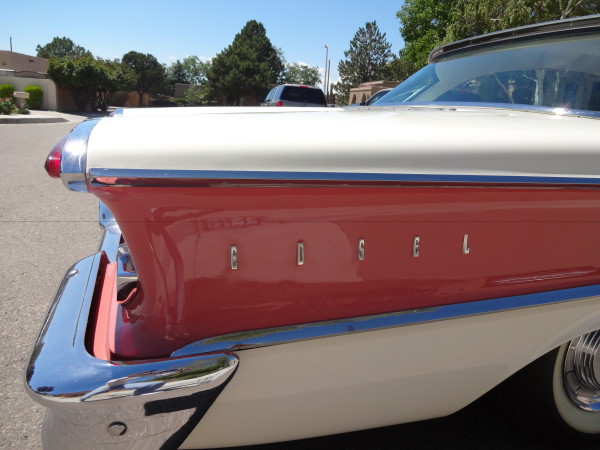 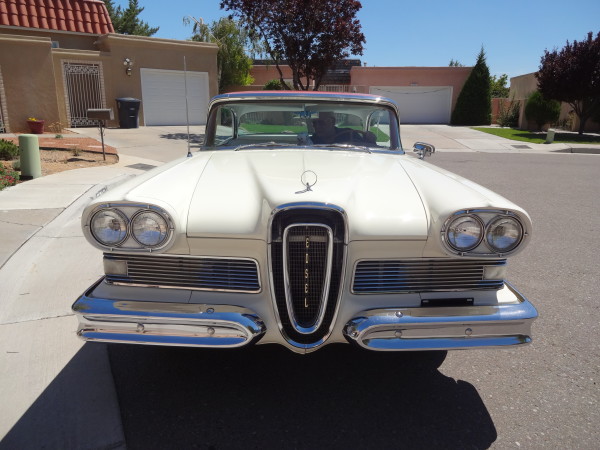