James Dean, that is… That’s what M.C. Nugget says, and you know what?  I believe him. 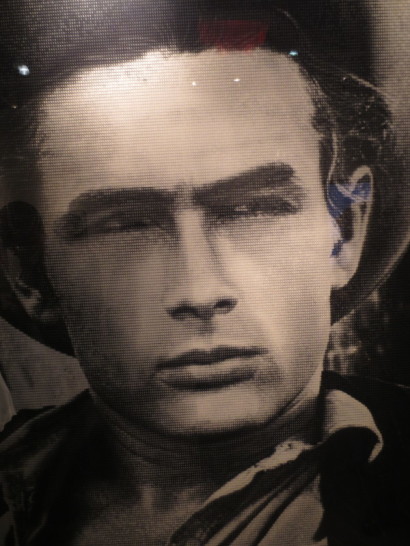