Most feet are happy to be propped up on a table, at an outdoor cafe, on the beach.

Knock yourself out. Put your feet up people. 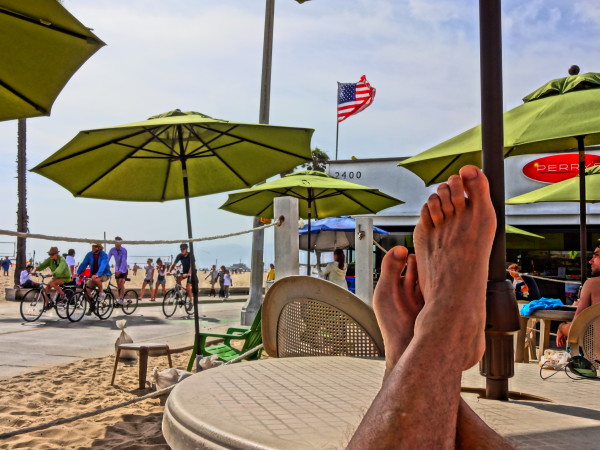