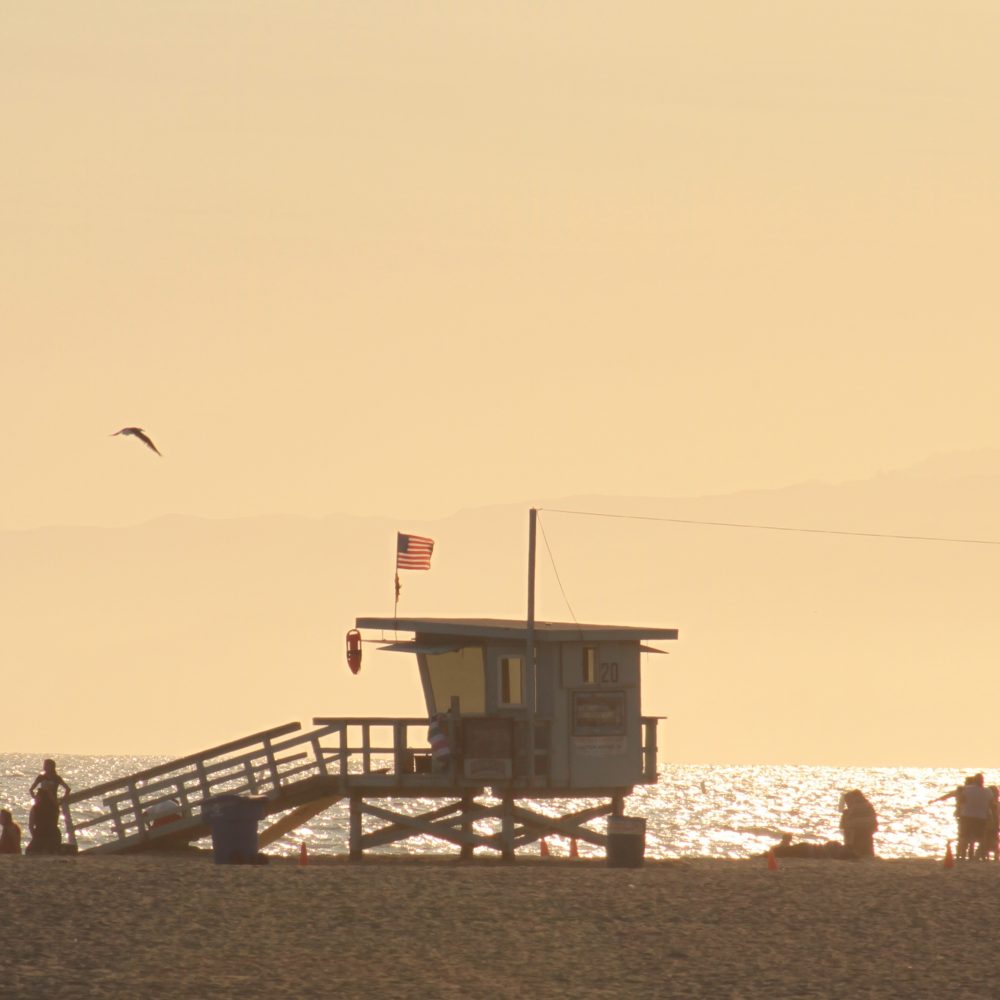 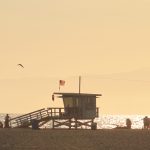 Continuing with my “crack” induced story-lines, I thought I’d let you know that, yes, I was up late again last night (though only until about midnight, because I had a horrible sinus headache), and yes, I woke up at 6 AM this morning. It appears I am keenly adept at getting tired, and can actually get a little sleep if I’m feeling sick.  I now know that I was definitely sick. It was like someone took a baseball bat rapped in metal spikes and repeatedly beat my face in with it.

So this morning I got up and was still not well.  I worked for about an hour and a half, and went back to sleep. For four hours. When I woke up my lovely man asked if he could get me anything. My swift reply? “Chicken Noodle Soup from Souplantation.” I could hear the air seeping out from Nuggie’s bubble as he rapidly deflated. It wasn’t that he didn’t ask with sincerity, it was that I actually took him up on it, and that my request involved driving about fifteen minutes, way further away than three blocks from the sand.

He did it though. He ventured out into the wild of the streets of Santa Monica, on into Brentwood, and purchased a large to-go container of my all-time favorite chicken noodle soup. Ahhh, bliss. And even though I was eating Chicken soup, and Nuggie is a Chicken Man, he wasn’t at all skeezed out by that. He is definitely a keeper.