I know it’s been almost nine friggin years in the making, and I realize it’s been so damn long that to refer to my memoir “Ms. Cheevious in Hollywood – My Zany Years Spent Working In Tinsel Town” as much anticipated, or even long overdue, seems well, a little old and worn. I also am cognizant of the fact I have been promising this book for so long that the mere mention of it here on the blog has been scant, to say the least, and has mostly been relegated to the BOOKS page of the site.

The day when I can ACTUALLY say “I wrote a memoir” and have it be – well… TRUE… is HERE. And that day is TODAY (well, I made the pre-order available a few days ago, but it counts).

THIS IS BIG, YOU GUYS.

Though it’s the hardcover that’s available for pre-order at a discount ($24.99 instead of the $29.00 release price) until the book is set to release on February 1, and the paperback and eBook versions will be available later this year, THIS IS HUGE!

As a special part of this pre-order nonsense, I am offering to sign your copy. This could be really valuable, you know, in case I become famous one day, and then die, and assuming you are still living and decide to auction it off. It could happen. 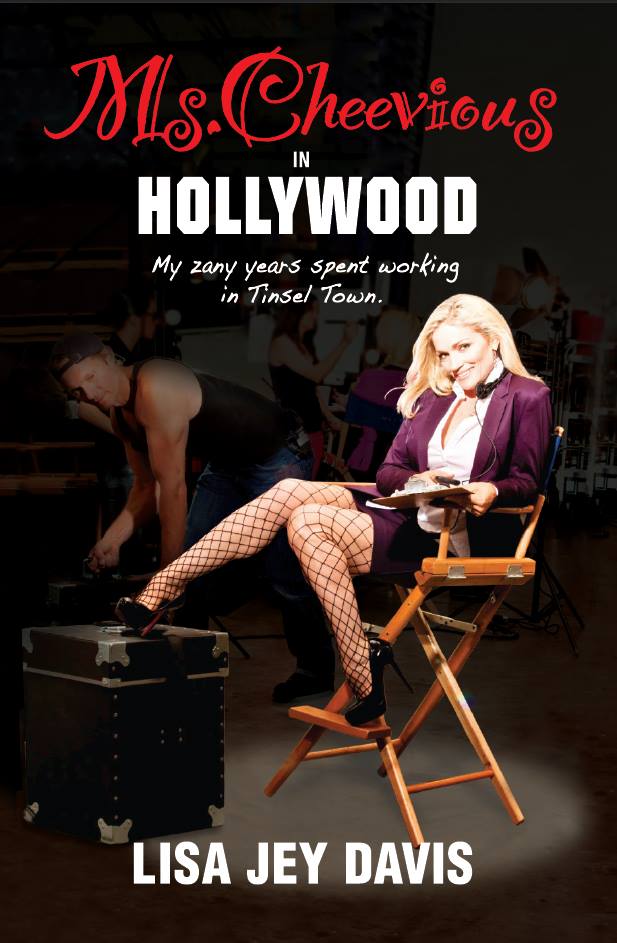 And, call me crazy, but I’m not even charging extra to sign your book, and mail it personally to you (you just have to select the “package” option on the page).

I know, right? That shit is CRAZY.

So, it’s time kids! If you don’t want to preorder a copy, AT LEAST follow this link and go and FAN the damn page, would ya?

Here’s the link. Have fun: http://www.mscheevious.pubslush.com

No sign off stuff here because I did this all from my phone while on the chair lift in Mammoth Mountain (okay, I’m lying. I’m actually on the floor in the bathroom of our hotel room in Mammoth at 4:15 AM and couldn’t sleep until I told you guys about this, even though I am on my phone and this is a pain in the ass, because this shit right here IS the shit… You know? But saying I did it just prior to jumping into the halfpipe on my snowboard sounds so much cooler). Have a great week everyone and GO RIGHT NOW TO FAN MY PRE-ORDER PAGE AND MAYBE EVEN PRE-ORDER A SIGNED COPY.

#MomFactor: All women, in general, will enjoy this book, but moms will take more away from this book, I think; and if you’re a single mom, especially, then this book is for you, written with you in mind, my dear. GET IT. READ IT. COMMIT IT TO MEMORY. That is, if you want to.