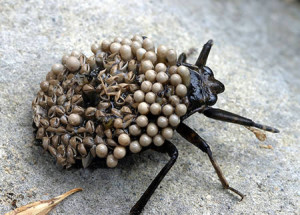 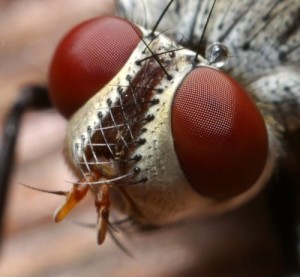 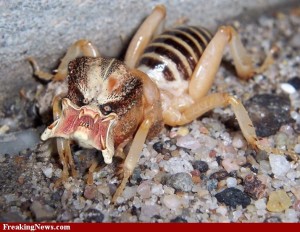 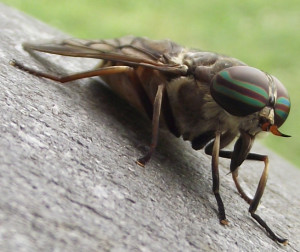 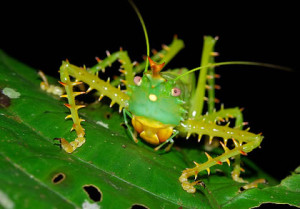 19 Responses to "In a Perfect World"