Apologies to my email subscribers in advance, for this extra post.  I know it only adds to the increasing number of unimportant emails in your inboxes, but I promise I would NOT have sent this if I didn’t think you might want to know about this.

It’s finally happened people. Ms. Cheevious has hit the internet, en masse.  I am now nestled quite comfortably within the annals of history because a great guy and incredible PR professional (and well, my – ehem – at times – zany antics), who decided to put me in his spotlight (albeit for a moment).

Levine Breaking News, which is read by over 300,000 people worldwide, requested that I be their “FaceSpace” person a few weeks ago.  And my response was – – – what, are you KIDDING me?  Of course I said yes.  We all know how much I love the attention! So – this bonus post is for that very reason- to allow you a sneak peek into the slow but steady growth in popularity of Ms. Cheevious – and all that entails, of course — wah ha ha ha.

Please go and subscribe to the LBN E-lert, if you are so inclined.  It’s actually a fantastic news source (hellooooo? they found me and saw the news potential, didn’t they?), and it offers some great hollywood tidbits as well.  I’d also like you to subscribe as a gesture of good will toward Mr. Michael Levine who saw the potential in my little blog (and the book that began it all), for noticing MOI, and for putting it in his E-lert!! 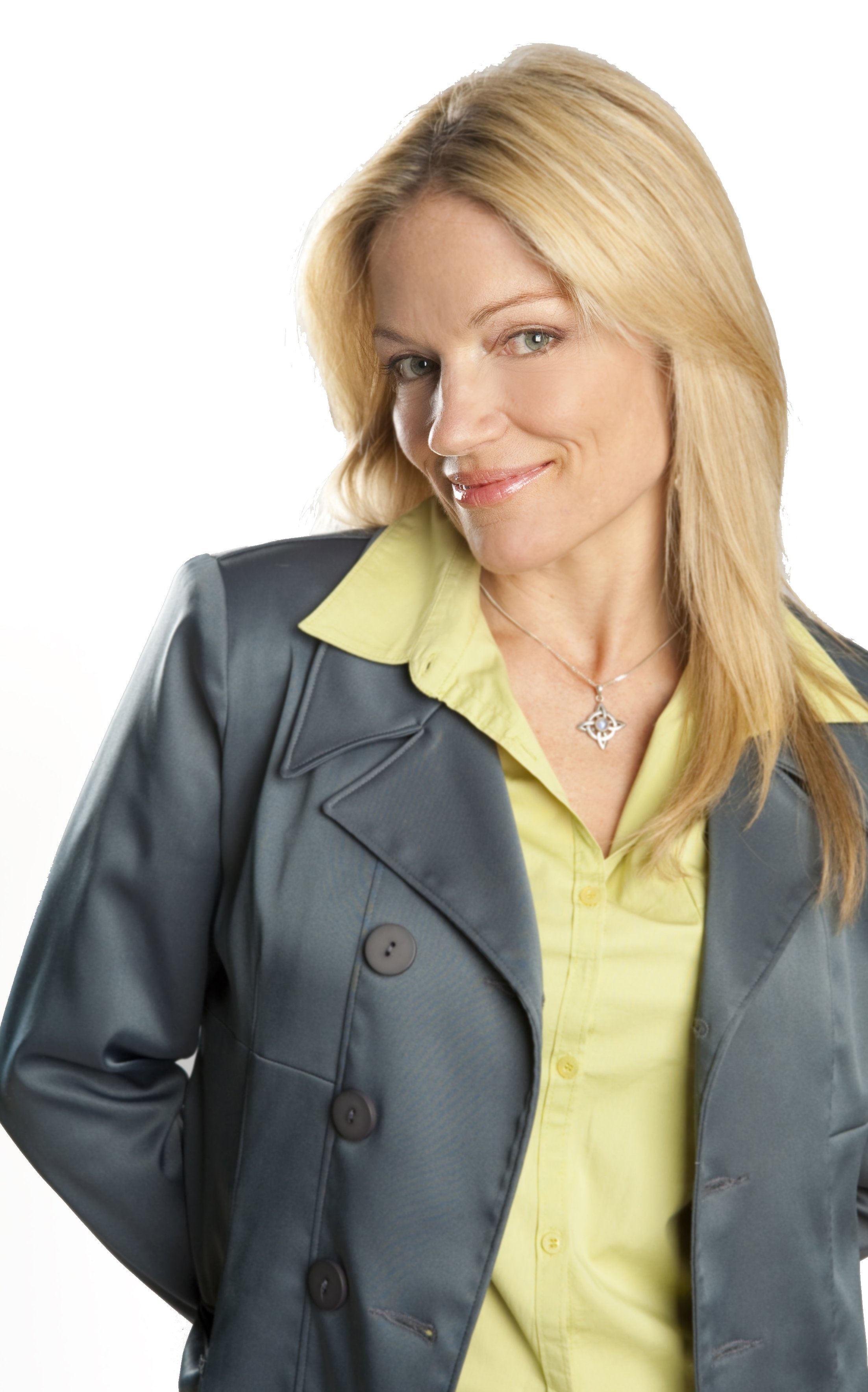 2. Which living person do you most despise?  Phillip Garrido

3. When and where were you happiest? Right now, and right here in Los Angeles.

4. What is your profession? Author of the award winning memoir (Best Unpublished Manuscript NY Book Festival 2007 – as of yet, unpublished) Ms. Cheevious in Hollywood – Confessions of a Hot Mamma and the corresponding blog Ms. Cheevious – Enjoying Every Moment.

5. Which talent would you most like to have? Professional Poker playing so I could show muh muh muh poker face.

6.If you could be any fictional character, which one would you be and why?  Nell Fenwick, Dudley Doright’s dream girl.  Because every single time Dudley saved her from the clutches of Snidely Whiplash, and Snidely said “Curses! Foiled again!” Nell would throw her arms around Dudley exclaiming, “My Hero!”  Life should so simple that some good guy can rescue us from the bad guys every time.

7.What is your greatest regret? I dont really have regrets because all the choices I made brought me to this place (see question 3)!

8. What are your favorite names? Jabba, because I am fluent in Hutt, Gwynovere because she gets to sleep with Lancelot.

9. On what occasion do you lie? When it means protecting my kids.

Thanks everyone!  Have a great day, and tune in later this week when I dish on the DIVA antics of the Millionaire Matchmaker!  Woo!  That girl is baaaaad!