From my view, we’re all over-achievers.  If you aren’t, I’m quite surprised, and well, I’m not sure why you’re here. Stop now, and get back to your futon and bonbons, because this is where the shit gets real.  After much trial and error (and I do mean “much”) in my own personal life, I’d like to share with you some of the lessons I’ve learned on life’s road, while conquering and achieving great things (or not).  This is a multi-part series, because hell, I’m old.  These lessons may surprise you.  They may also liberate you. So, we’ll start on the topic of commitments and goals. Oy.

Lesson 1 – Over-Committing is a Bitch 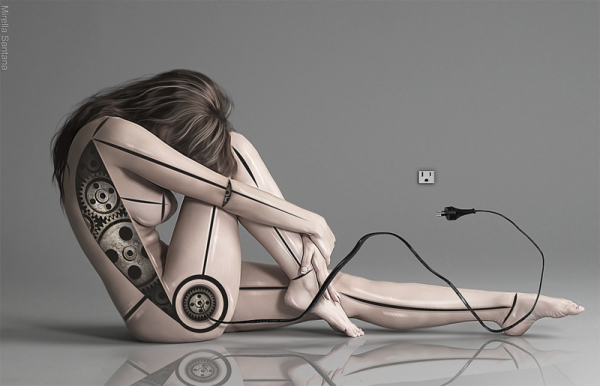 Contrary to what I (and others) sometimes think, it is important for me to remember from whence I came, and that is from my mother’s womb, which means I am a mere human.  Much as I’d like to believe I can add more RAM or simply boost my band width in order to accomplish everything and anything I put my mind to, at all times, it is just not possible. I can dream big all I want (and I will eventually realize those dreams if I persevere but I may not realize them all at once) but no amount of dreaming will ever make me non-human. 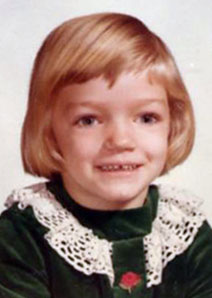 The photo above proves I am mere human, and is for anyone who (in thinking they could do it all) ever tried to cut their own hair (raises hand). It’s also for anyone who lost their front tooth (or both) right before the holidays (raises other hand). It is also a gentle reminder to myself of how human I was then and will always be.

2. My batteries *must* be recharged. 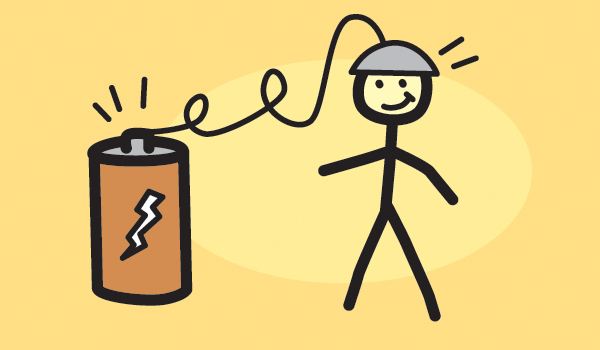 I know, I say I’m not a machine, so it’s not clear why the next logical step to discuss is charging my batteries — an energy source for machines.  I may be mixing metaphors here, but there is a point. Though I tend to think I can pile the responsibilities on and take on new projects infinitum, I am always proven otherwise and am constantly reminded of my humanness. Even with these constant “reminders,” somehow I continue to forget this important fact. I know I must recharge the batteries after a big exertion or event. It’s common sense. Regardless of how true this fact is, I still have to remind myself of it. Jumping back into every project and the pursuit of every life-goal, just as soon as the doctors said it was medically “okay,” to do so after my surgeries in January, was not the sharpest of decisions. It took some time, but yes, I was recently “reminded” that I am not invincible. The world handed me my walking papers in a few areas…

3. My Goals Will Always Be There. 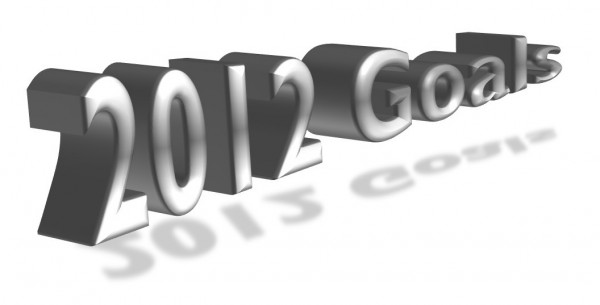 Sometimes we (I) need to give all or some of the goals a rest.  2012’s goals can easily be rolled over into 2013.  I’m not saying anyone should give up on their goals. I’m not saying my goals are unachievable.  I’m saying to give yourself a break and give them a rest if all the signs are pointing either away from those goals, or to other options. When every.single.thing and every person you know is now an obstacle to reaching those goals, well, it’s probably time to take a serious look at them.  And perhaps it’s not other “things” or people.  Perhaps it’s that all your own personal efforts to realize your goals have failed miserably, which tells you it is definitely time to take another look.  Try to determine what could be the cause. I’ve learned that sometimes, if I put those goals aside for just a season or a period of time, they’ll be there waiting for me.  My doe-eyed, dazed (from abandon), yet ready-when-I-am goals… they’ll be waiting… until I finally realize them.

4. Take Things OFF Your Plate, Before the Universe Does it For You. 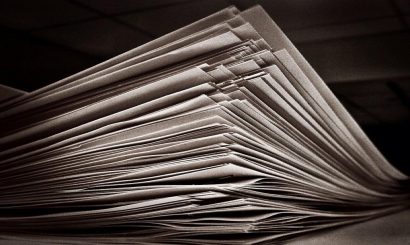 I know when I’m over-extended. The signs are pretty obvious: 1) things have been stacking up and slipping through the cracks; 2) I’ve completely dropped the ball on something (or things) recently; 3) The exhaustion or ill-health meter is peaking; and/or 4) My bat-shit-crazy-bitch level has peaked and made even my closest friends cringe.  So, trust me. If you’ve received these subtle warnings, it’s TIME to cut back. These signs are gentle reminders, but they are a precursor to that loud, obnoxious, outward manifestation of your utter and complete demise if you do not pay attention to them… 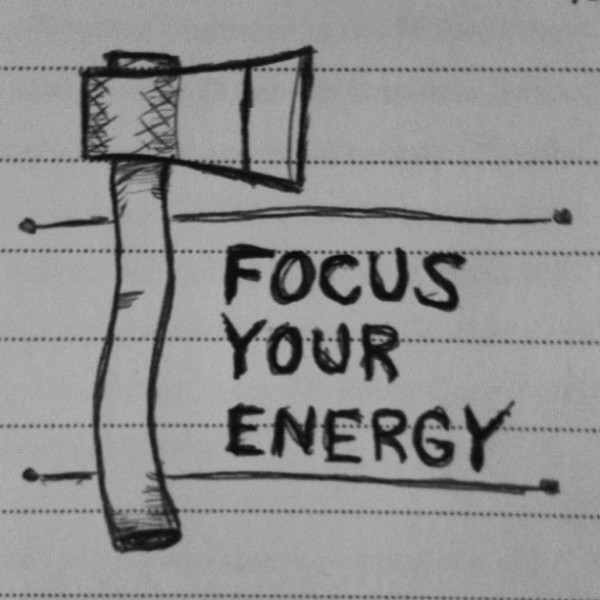 If you are a POWER personality, you’ve already seen it:  the fact that the universe is a playground of opportunities. To quote a wise old man, “Your blessings can be your greatest curses.”  In this context, it means that every opportunity is not always a good thing. Develop a keen ability to hone in on only those efforts that will aid in achieving your goals. 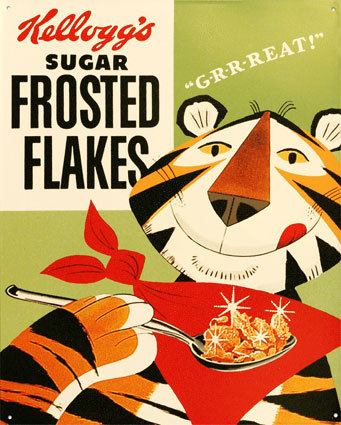 We all know at least one gorgeous, lovely, go-getter individual. They can be fun, full of life, effervescent, and magnetic in energy.  They can also be notorious for the “Bigger Better Deal” Flake-Out. These are the people who love to be involved in or attend every party, event, conference, project — you name it!  Until, that is, something better comes along. They get sucked in by the appeal of the new “thing” and over-commit.  It’s a pitfall of immaturity. If you’ve read this, you have no excuse now. I learned this lesson a LONNNG time ago, although I still find myself in situations that I must back out of after I’ve committed. It’s a process. But resist the temptation to involve yourself in every *good* thing that comes along, and see only those things you can effectively participate in as viable options.

These are just a few of the lessons I have learned while conquering the world.  I’m still working on that “conquering” part. Tune in next time for Lessons Learned While Conquering the World #2: Be the Person You’d Want Your Kids to Be – or something along those lines.

Have a fantastic week everyone!  Love, kisses, and lots of chocolate! (I’m on a low-carb thing, so your chocolate is in my dreams).