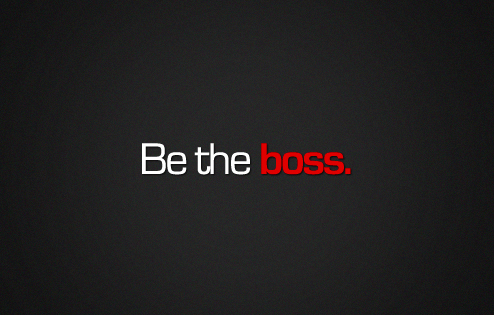 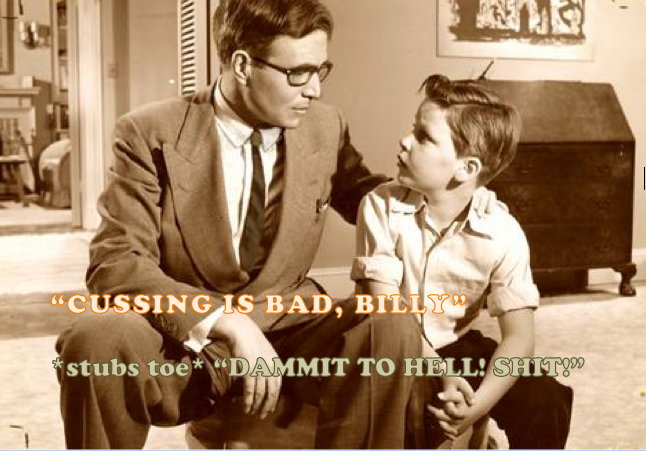 12 Responses to "Lessons Learned While Conquering the World: #2 How To Deliver Kids That Don’t Suck"