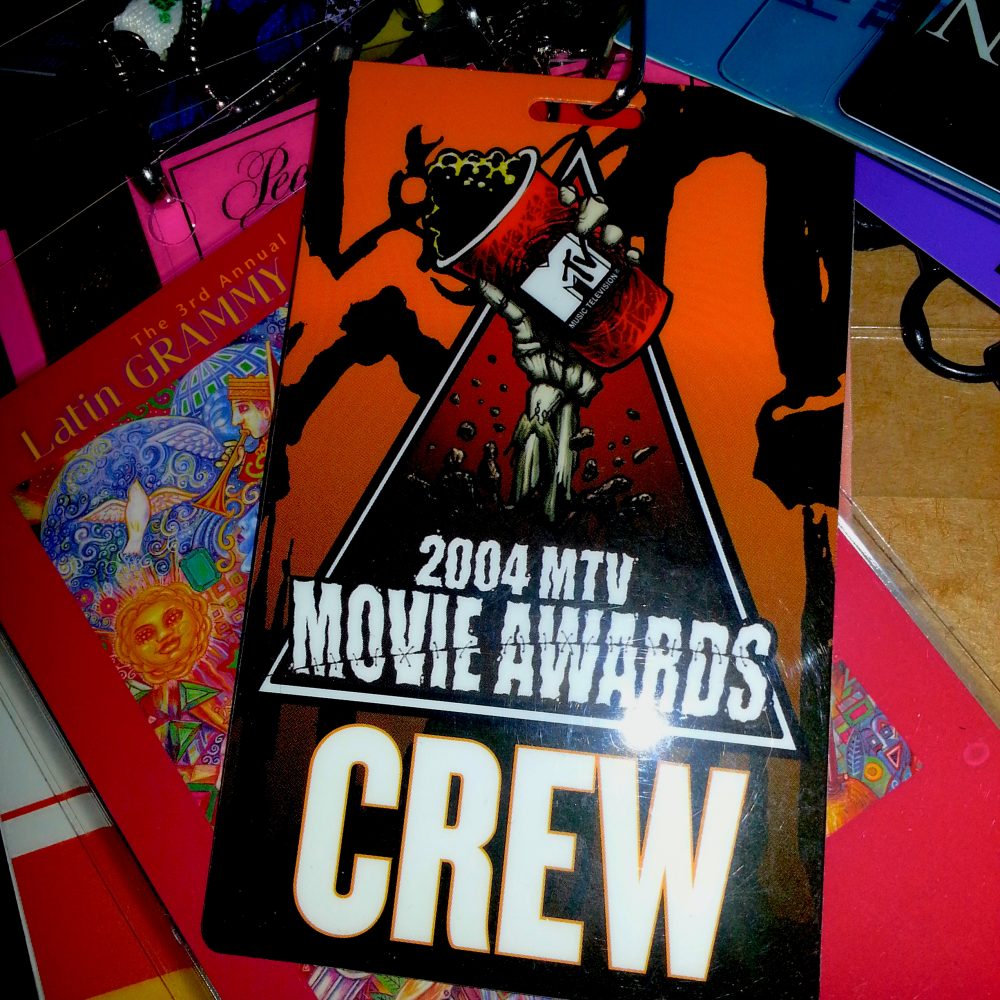 This is the last week you can pre-order the hard-cover copy of my book “Ms. Cheevious in Hollyood: My Zany Years Spent Working in Tinsel Town” at a discount! Order now.

Since this post went live, my book’s gone on sale!! SQUEEE!!!!  And Amazon, being the behemoth it is, has it marked down even cheaper than retail!

Now, if you want a SIGNED copy, you’ll need to order that here.

Also, the “fan” business in the next line won’t work for you either (since the pre-order campaign page is done), but you can subscribe to my e-list (emails go out *maybe* once a week) over there =====> in the side bar! WOOT!!!

If you’re waiting for the paperback or eBook version, that’s okay. You can still do something for me. Go to the page and sign up to be my fan, would you? This will help me in the future, to know who wants the book, even if it’s not now.

Below is little peek into the book, and what’s in store if you read it! FUN.FUN.FUN, I say.

If I’d Attacked Him He’d Be Dead

“I wonder if Scarlett Johansson can tell I escaped insanity to be here.”

Aaron, my friend and boss called into the headset, “I need you to get Scarlett Johansson and take her to prompter! She’s hung up at red carpet somewhere. Over!” Kkkhhh.

“I’m on it,” I replied. Hmm … I saw Lost in Translation … I’ll recognize her, I thought. But as I opened the sound stage door, I was met by a barrage of equipment and people: celebrities drinking and chatting, production crews maneuvering cameras and boom microphones and journalists, all crammed together outside the backstage door. I had to get through this cluster just to get to the red carpet and I had to move fast. Okay, this may not be so easy.

I pushed my way authoritatively through the crowd, without prejudice. “People! Hello! Can—you—please—MOVE? It’s imperative I get through now! Snoop Dogg? Hi. I’m sorry! No time to talk here. I have! To get! To red! Carpet!”

I finally spilled out of the other side of the crowd near the opposite end of the red carpet nearly tripping over my own stilettos (I always dress up for show time). Behind me lay party mayhem. In front of me were scattered miscellaneous faces in utter silence. It was like night and day. Where was everyone? And where was Scarlett? I scanned the landscape frantically, looking for someone who might know my charge. A few guys wearing baggie jeans with boxers exposed, black shades, sports jerseys and tons of gold bling were talking on cell phones and slouching against the audience stands. Rappers… Why do they all dress alike? I walked up to one of them, who had his phone up to his ear and asked, “Have you seen Scarlett Johansson?” He said nothing, but pointed to his right and looked over toward a skinny little thing who was smiling and chatting away, seemingly amused by the mayhem behind me. She looked fabulous in a black little bustier dress and yellow mesh tank. Her hair looked like it was pulled up in these tiny sort-of chop-stick things.

I walked over to her, conjuring up my most cheerful voice and said, “Hey there! I need to get you to prompter pretty quickly. They’re waiting for you.”

“Okay,” she answered with a smile and followed me. This time, the chaotic crowd seemed like no big deal. I knew it was for one reason only: I had Scarlett with me. The friggin’ Red Sea parted because everyone wanted a piece of—I mean a glance at Scarlet Johansson.

As we worked our way through, Scarlet kept pausing to greet every single person along the way she seemed to know, and there were a ton. This is not good. Finally the stage door came into view, and just as I was starting to feel my breath recalibrate, Scarlett stopped dead in her tracks and began a full-on conversation with an unassuming guy who was standing there in a tan leather jacket and dark sunglasses. I had no idea how she knew him, or why anyone would assume it was okay to hold things up, but he was smiling a lot and looked pretty happy. I just didn’t get it. I would have burst into flames, but my appreciation and enthusiasm for all things fun and social (not to mention the fact that I kept getting involved in Scarlett’s little conversations, laughing and smiling right along with her and her “friends”) kept me somewhat cool. I couldn’t tell whether any of them saw through my clever producer disguise. I found I was pretty adept at waxing professional and not letting on about anything that had gone on in my life. But it was in those moments, attempting to relate to people who were on the red carpet, and who knew Scarlett for one reason or another, that I couldn’t help but wonder if they saw “Damaged” or “Been through hell” written all over my face. Was there any chance Scarlett saw past the headset into the chaotic, heartbreaking world I’d come from? Could she possibly see that I’d been through the horrors of my husband’s violent drug addiction, the threat of losing my kids and going to jail, and had suffered deeply seeing my older son under someone else’s care? I hoped not, as I chuckled and smiled as knowingly as possible at their talk of designer gowns or shoes, or the party they’d been to in Cannes. I watched as she and this mystery guy laughed together for all on the sidelines to see.

After a few minutes, I was jolted back again. Kkkhhh. “Lisa Jey! Where’s Scarlett?! Over!” Kkkhhh.

Trying to talk under my breath I mumbled into the headset “I’ve got her. We’re at the stage door. But there’s a hold-up.”

“What?” Aaron commanded. In that second I noticed a boom mic hanging over my head and with a glance over my shoulder saw an entire MTV camera crew behind me, trying to capture all of this on film. Why is everyone making such a big deal about this?

Then, Mr. Unassuming reached out, shook my hand and said, “Hi. How’re you doing?”

“So, you were the Tom they were looking for earlier?” I said, laughing to Mr. Unassuming Tom Cruise.

Click here to order your copy, to follow my adventures as a newly divorced single mom let loose on Hollywood!  And find out exactly WHY this chapter is called “IF I’D ATTACKED HIM HE’D BE DEAD”!

Register to receive these posts once a week by email and get my eBook “Ahhhhh…Haaaaaa Moments with Ms. Cheevious” for FREE as a result (a $3.99 value). Registration is on the right side bar of every blog post, or on our Facebook page. See you next time.