I couldn’t really make this out in the dark, from across the street, but it intrigued me. 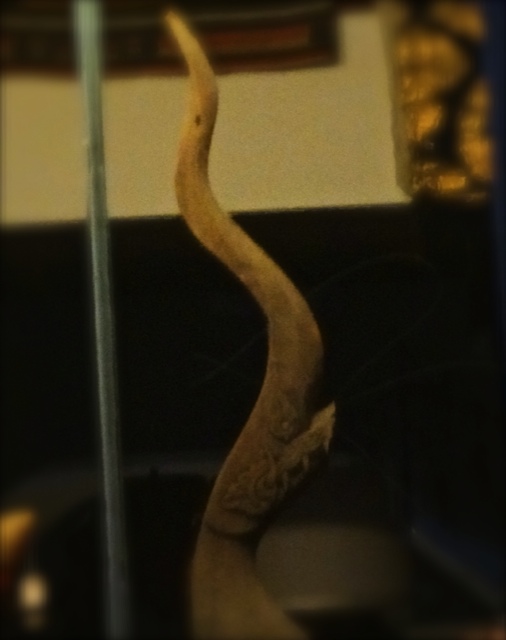 And really – your guess is at least as good as mine.