When the Blue Footed Boobie comes to call, do not ask why he has feet. He may not understand you. 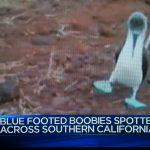 He does however, understand his own kind … And if he happens to be a WISE BOOBIE, then his fellow birds, seeking sage advice could quite possibly, and probably will… 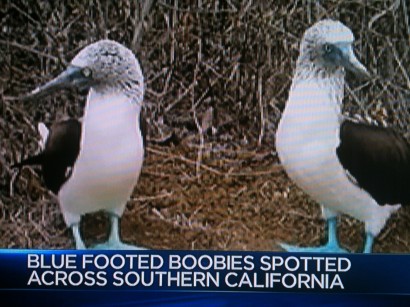 2 Responses to "Wait… they have feet?"