Nuggie was a trooper and drove a full 13 hours from Los Angeles to my original home town of Albuquerque, New Mexico so we could attend my high school reunion. We took longer than normal so we could stop and have dinner and enjoy the ride along Route 66. 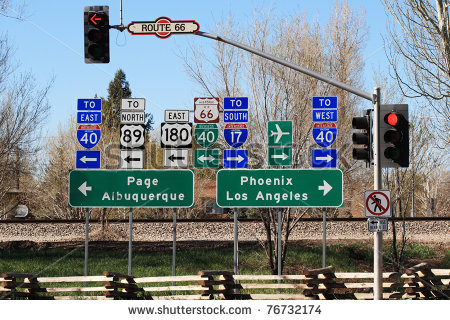 A few cramps and shoulder rubs later we rolled into Albuquerque, exhausted, but alive. This explains why Nuggie missed his Daily Nugget post yesterday folks… He was tired.