Only in Venice do you see a soccer mom tagging.

Then again, she wasn’t working alone. 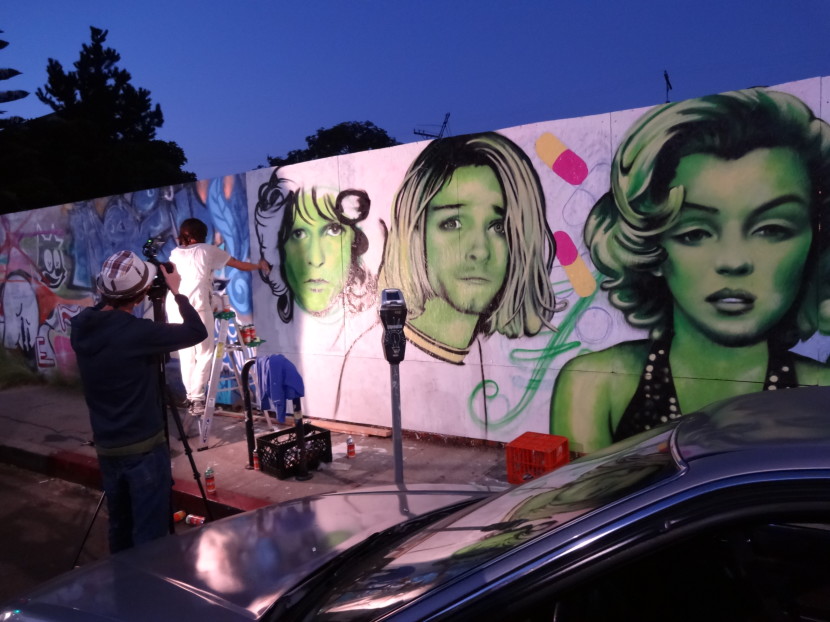