“A man comes from the dust and in the dust he will end”—and in the meantime it is good to drink vodka. 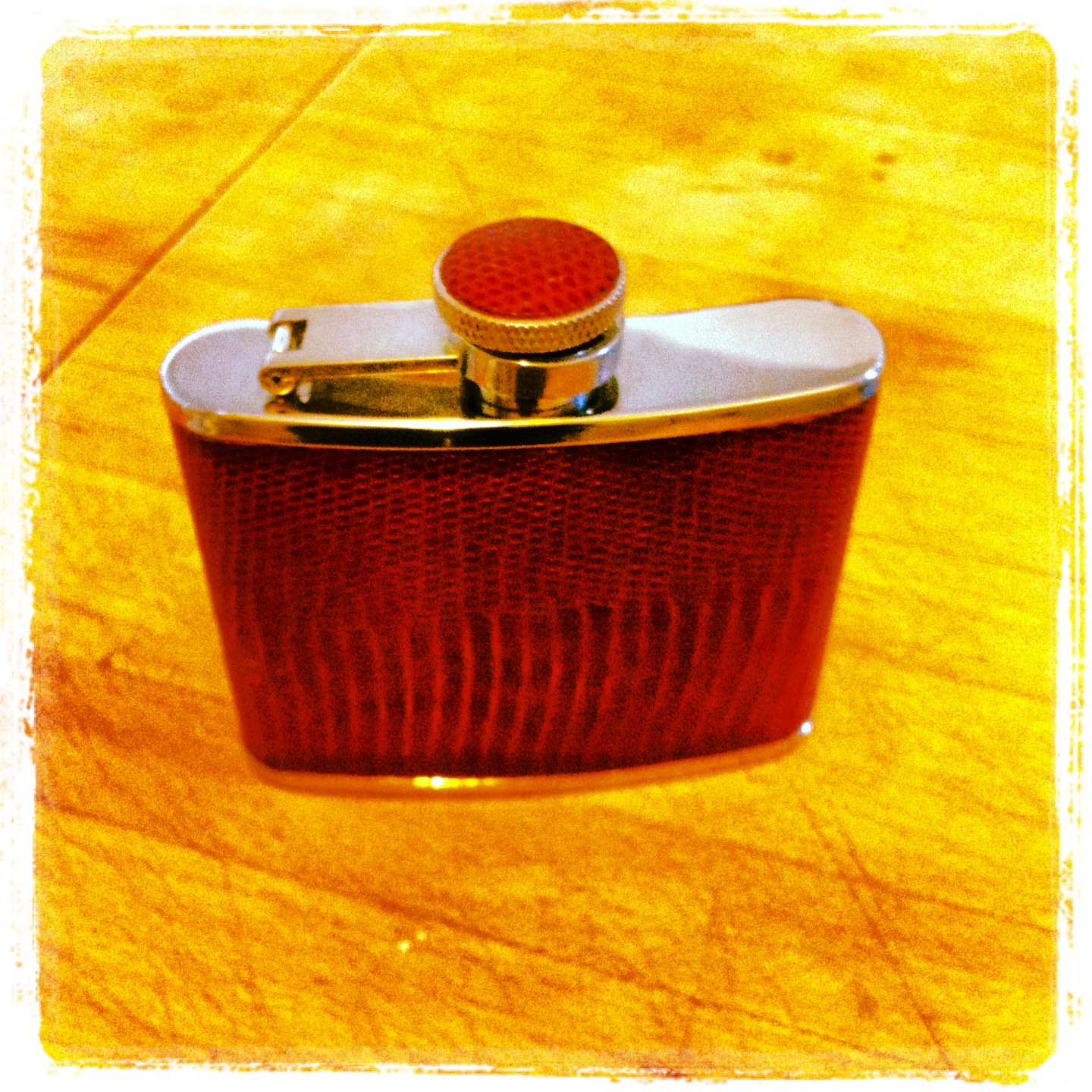