Stilettos. Because it’s all in the shoes. 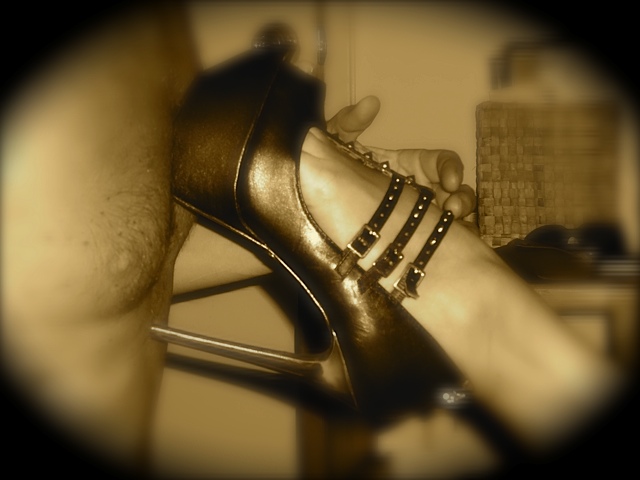