Every year about this time, a neighbor down the block from M.C. Nugget’s beach palace throws an outdoor party.  You may already know this, but we live three blocks from the sand, so I know what you are thinking. You’re envisioning palm tree and cute little Cape-Cod style house-lined streets. I admit, it’s not far from that. We have a pretty great little neighborhood. But before you picture a lush patio landscape with golden-bodied beach babes and guys, let me school you on the REAL beach communities of Southern California. True, there are oodles of golden bodied surfers, sunbathers, and fitness buffs prancing up and down the block, and we love the show. But if you took a stroll down Main Street, you’d see a seriously different landscape.

Jeff Fest – the annual party thrown by, you guessed it, Jeff, who lives in a compound with several women… is the hard-core rock-n-roll party you never experienced. 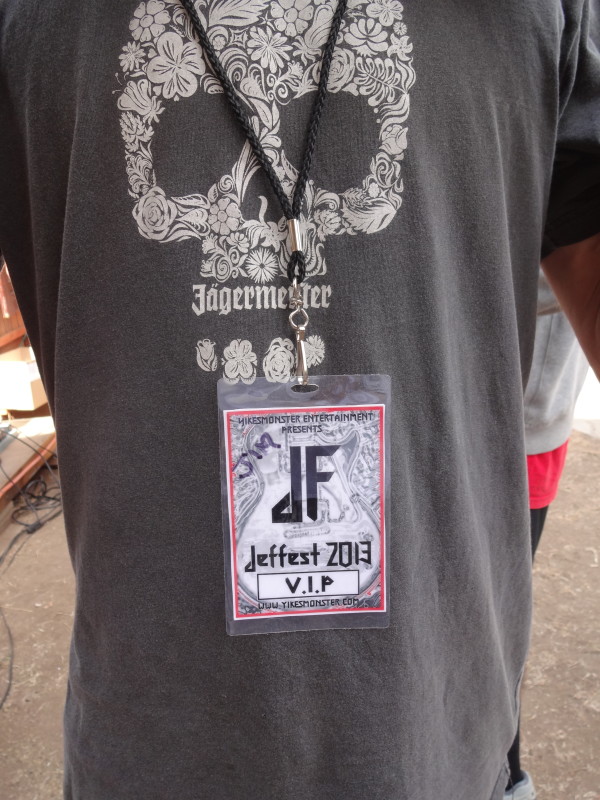 LAMINATES. Because if you don’t have one, you are nobody at Jeff Fest. NOBODY. (A skull shirt might help, but without laminates… shhhh… no one). 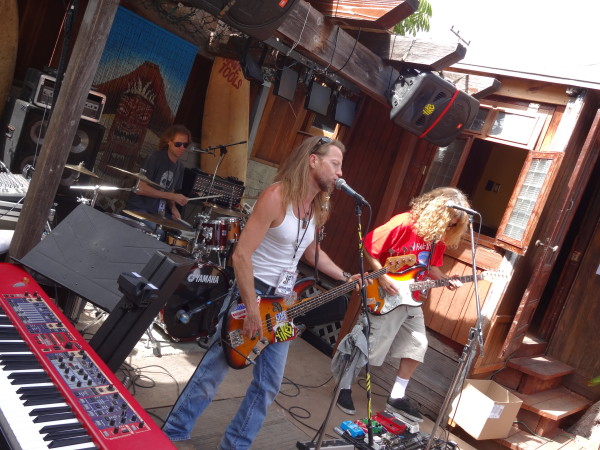 The man himself, “JEFF” on the left. You probably can’t see this here, but he has his beard braided with beads. It’s his trademark. His band was actually one of my favorites. They played Red Hot Chile Peppers covers we could sing along to. At a party like “Jeff Fest” one needs to be able to sing along once in a while. 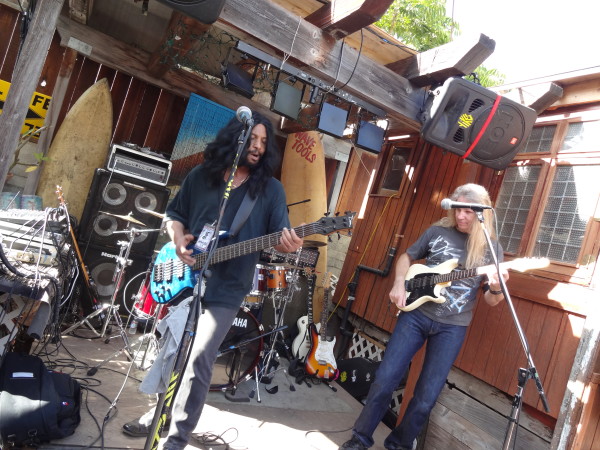 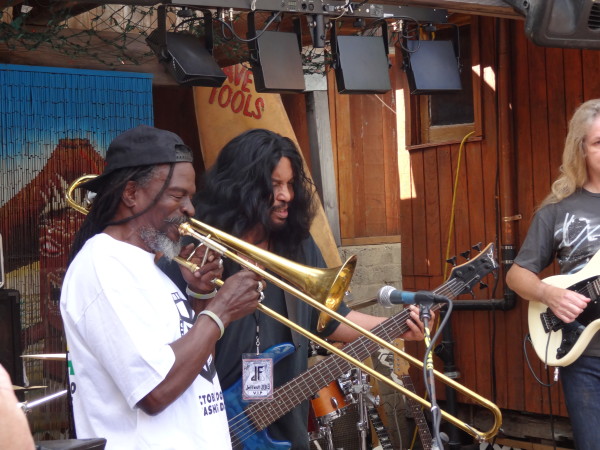 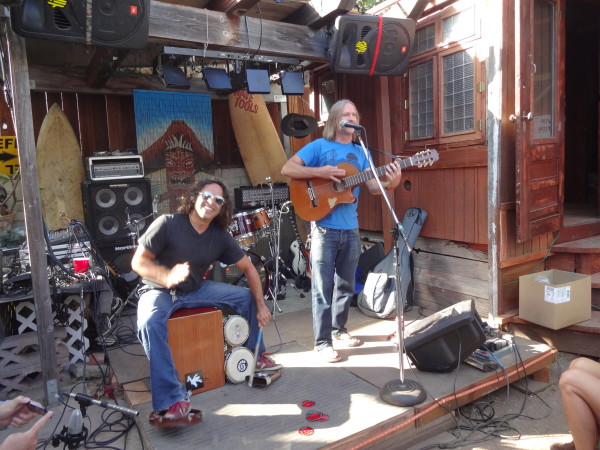 One step into Jeff Fest and you are one step closer to meeting a real-live groupie from… I dunno…  Poison, White Snake, Metallica or even Slayer maybe?

But seriously, these musicians became my new fascination. I loved the Christopher Hawley Rollers (last picture), who sounded a little like Jack Johnson, but BETTER. Yes, I said that.

We love Jeff Fest – for all the quirky people and Metallica shirts roaming around, it is loads of fun and always offers up some great tunes.

4 Responses to "This just happened"