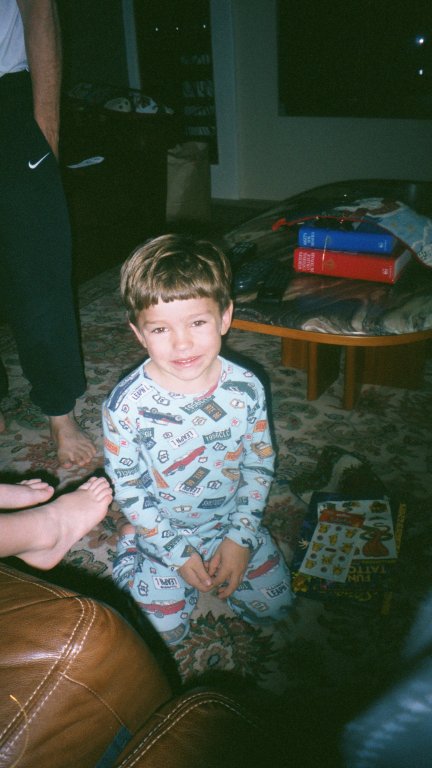 2 Responses to "Taking charge in the car"