I’LL BE SEARCHING ‘TIL I’M DEAD

So, Nuggie and I were driving the other day and it was one of those idiot-heavy days on the roads of Southern California; the kind that have become the norm rather than the exception, much to our frustration. As we drove, I showed Nuggie a short cut I often take, and suddenly we entered an alternate universe, where every single driver was ON IT. These drivers KNEW the deal and were driving, well, responsibly. They were driving the speed limit, using turn signals, and being courteous to the other drivers around them. It was so refreshing, I said “OH.MY.GOD this is a total IDIOT FREE ZONE!” We were both finally able to breathe, the laughter returning to the little road haven we know as Nuggie’s car.

We started to talk about it and realized that Idiot Free Zones (#IFZ’s in case you want to tweet that) are a rare and hot commodity everywhere these days. Think about it. Almost any place you go there are idiots ruining the experience. Your day, your drive, your flight, your dining experience… hell, even your online, Facebook or Twitter experiences are hacked daily by people who either truly don’t know how, are too lazy and selfish to do things the way they should, or they just don’t give a damn.

When I think for too long of all of the idiots out there ruining people’s lives, I have to hold my breath until I turn blue to keep from going on a rampage like Michael Douglas in Falling Down. I am at high risk for getting seriously agitated and it’s these kinds of thoughts that cause mental decline. No, really. That’s a thing. And I’m sort of attached to my mental wellbeing, so I tell my story and of my pain here, to let go and let blog.

After a quick collaboration, we were able to name a bundle of Multiple Idiot Zones (#MIZ’s if you’d like to tweet that) to avoid, and I’ll list them here for you. I know you’re no idiot and can appreciate it, so read on, and AVOID LIKE THE PLAGUE, or gird yourself with some extra special mental armor before going there (stay tuned for my post listing some of the best idiot free zones in Los Angeles).

I tell my story and of my pain here, to let go and let blog

The first two involve driving, because living here in Los Angeles, Nuggie and I are experts. And seriously? Were none of these people required to pass a driving test? Did someone send out a memo that the use of a blinker is no longer required? Didn’t their driving school teach them to practice defensive driving and to be kind on the road? All bets are off when things get congested. That’s when idiots go berserk.

I could go on. There are idiots everywhere. In fact, we’re suffering an infestation of idiots, people. But alas, I fear this post is leaning a tad toward the negative. So, here is the main point for you people who’ve crossed the line, or who wonder if perhaps you qualify as an official IDIOT:

We live in a big world. It’s often crowded. We’re sharing resources. Whatever your reason for being an idiot, it can’t be that crucial. Be kind. Think about how your action will effect others (both in the short and long term), and act for the benefit of ALL mankind.

Be kind. Think about how your actions will effect others (both in the short term and long term), and act for the benefit of ALL mankind.

It will do us all a world of good. Think about those Idiot Free Zone’s. Meditate on what a wonderful world it would be if we all just thought about other people when we act (besides, meditation helps your brain and memory power too).

Ahhhhhh, the Idiot Free Zone. I can dream, can’t I? God knows I’ll be searching ’til I’m dead, but I’m up for it. 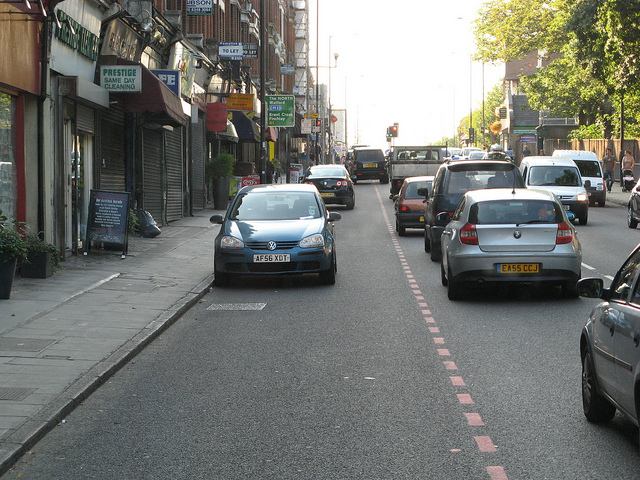