It was a usual Saturday morning by the beach…. M.C. Nugget was itching to get out of the house, prodding me to finish what I was doing so we could jump on the bikes and cruise before the dreaded tourists made our lives miserable. 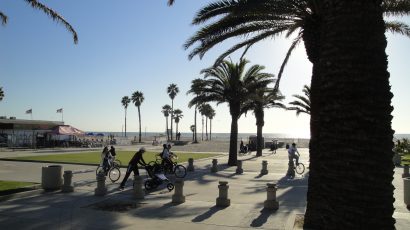 I did what I always do when I am rushed. I hummed, said something nonsensical, and I think I made up new words to a familiar song. Hell, I don’t really know what I did, but it made Nuggie laugh.

Of course he was making a pun, because of The Daily Mischief and The Daily Nugget verticals here on the blog.

And this is how our day starts on a regular basis.  It’s not easy being “Cheevy.”  It’s all chuckles and giggles until someone loses an eye.

Honestly though, I could call my posts the daily edge… but then again, edge could be defined as mischievous. Am I right?

I’ll be here daily to deliver the edge (I’ll be close to the edge too).

My work here is done.

2 Responses to "I do this daily"