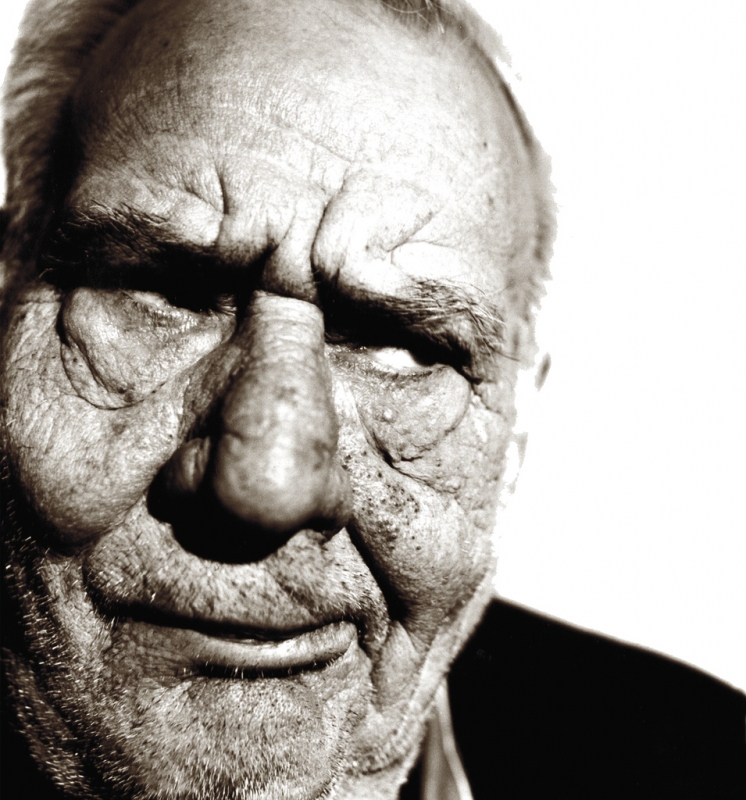 16 Responses to "Future you is so mean"