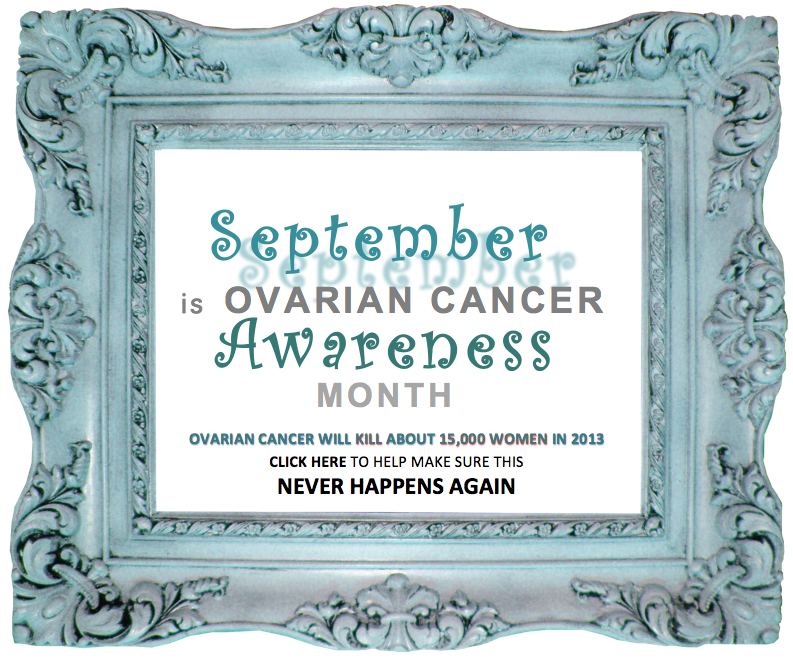 One Response to "A “FORCE” on The Doctors TV Show"